The utility had 16,597MW of capacity unavailable due to breakdowns, while another 7,210MW was offline for planned maintenance. 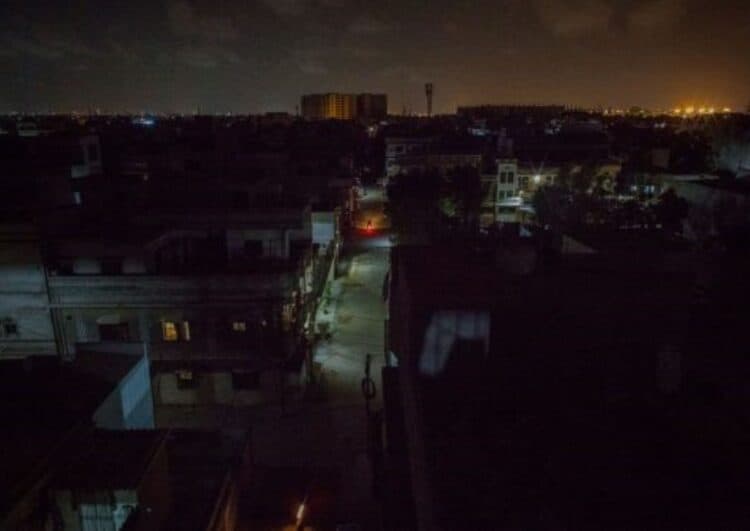 Embattled power utility Eskom has announced the implementation of stage 5 load shedding until 5am on Monday.

“Regretfully, the breakdown of five generating units overnight and this morning, with a combined capacity of 2 400MW, has necessitated the escalation of load shedding to Stage 5 from 10am this morning. This load shedding will be implemented until 5am on Monday,” said Sikhonathi Mantshanthsha, the Eskom spokesperson.

“A unit each at Kusile, Arnot, and Camden, as well as two units at Duvha Power Station tripped,” the utility said.

The breakdowns follow three units tripping on Friday, which had necessitated stage 4 load shedding until 05:00 on Sunday morning

As of Saturday morning, the utility had 16,597MW of capacity unavailable due to breakdowns, while another 7,210MW was offline for planned maintenance.

“While some generation units are anticipated to return to service, it is necessary to escalate the load shedding to stop the use of the emergency generation reserves and begin the replenishment thereof ahead of the week,” Eskom said.

“The emergency generation reserves have been depleted by extensive utilisation to limit the amount of load-shedding over the past two weeks.”

The utility warned that higher stages of load-shedding may be implemented at short notice, should any further breakdowns occur.

Eskom said it would provide the outlook on load-shedding stages for next week during a media briefing on Sunday.