The electricity supplier said stage 4 will be extended to Thursday and Friday with the possibilities of lower stages on Saturday. 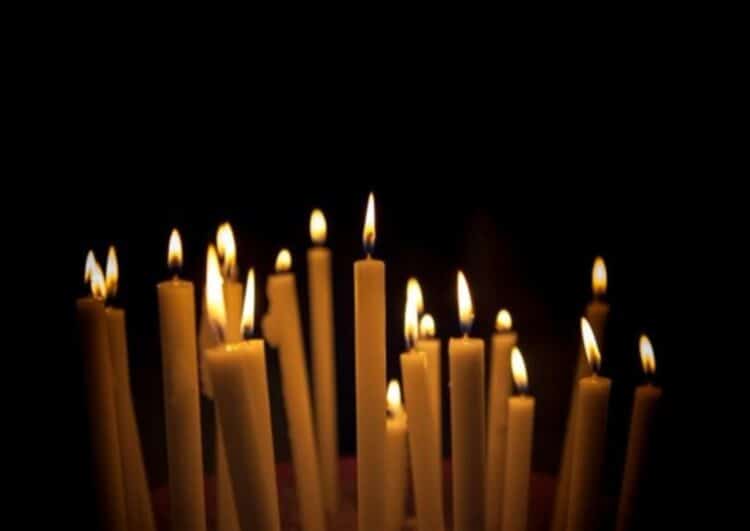 Power utility Eskom has announced that Stage 4 load shedding will continue until the weekend, as generation capacity remains constrained.

The electricity supplier announced that Stage 4 load shedding would now be extended to Thursday and Friday with the possibilities of lower stages on Saturday.

Eskom had initially announced that Stage 4 would be lowered to Stage 2 early on Thursday morning. The break downs at the power stations have now delayed the process.

“The extension of Stage 4 load shedding is required due to further breakdowns of generation unit each at Kendal and Majuba this morning due to boiler tube leaks. The breakdowns during the past few days of three generation units each at Kendal and Tutuka power stations as well as the delayed return to service of a unit at Camden power station continue to contribute to the capacity constraints,” Eskom said.

Some 5209MW of capacity is out due to planned maintenance to address known risks at power stations while unplanned breakdowns had taken some 16 669MW of energy off the grid as of Wednesday afternoon.

“While some generation units are expected to return to service, it is necessary to extend the load shedding to replenish the emergency generation reserves which have been depleted by extensive utilisation over the past week,” Eskom said.