Overnight a unit each at Camden, Kriel and Kendal were returned but unfortunately had to take off a unit at Duvha which developed a boiler tube leak. 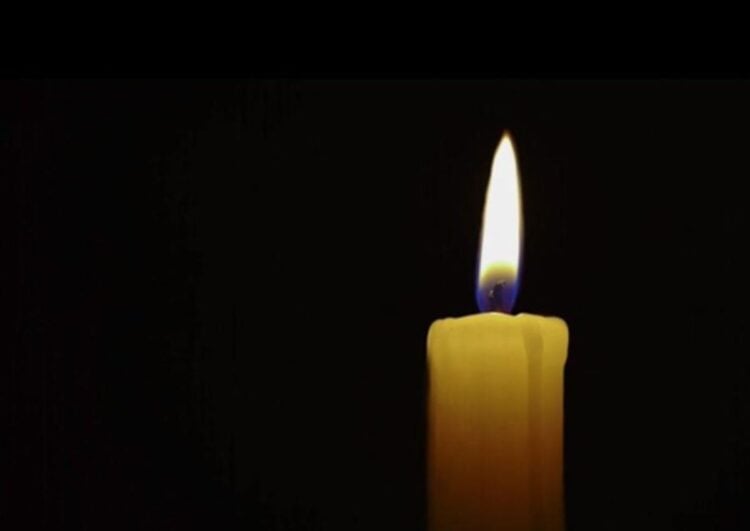 Eskom has announced that it would reduce the stage of load shedding to stage 5 at midnight. The utility made the announcement on Monday.

“Overnight a unit each at Camden, Kriel and Kendal were returned but unfortunately had to take off a unit at Duvha which developed a boiler tube leak. Load shedding will thus be reduced to stage 5 at midnight,” the utility said.

As of Monday afternoon, Eskom had 5 411MW of generation capacity on planned maintenance outage, and 16 326MW was unavailable due to breakdowns (up from 15 630MW on Sunday).

The embattled power utility had told the media on Sunday that it would urgently start to procure additional energy from existing independent power producers- such as Sasol and Sappi- on Monday, in the hopes of having it online within a week or two.

Eskom chief operating officer (COO) Jan Oberholzer had said high levels of load shedding are expected are expected for most of this week.

De Ruyter said the teams at coal-fired power stations are “working flat out” to bring back generation units as quickly as they can.

By Sunday, Eskom had lost at least 22 000MW of generation capacity in part due to units being taken offline for maintenance, but mostly from unplanned breakdowns.