Both victims who were in the vehicle that exploded have yet to be identified. 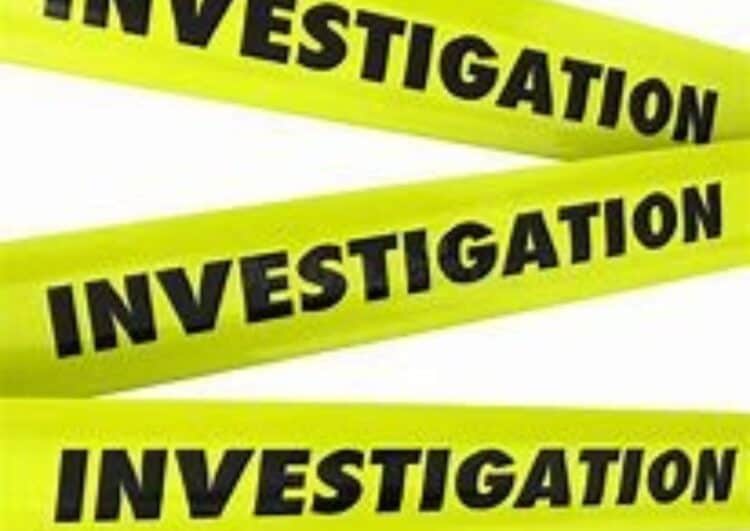 Police are probing the cause of a vehicle explosion which killed a man and injured another in Primrose, Germiston on Monday morning.

Emer-G-Med said paramedics arrived in Kraft Road in Primrose around 11:00 where they found the burring vehicle with two occupants who were in it.

“A male was found in critical condition and was treated and stabilised on scene before being taken to a nearby hospital for further care,” Emer-G-Med spokesperson Kyle van Reenan.

“Unconfirmed reports are that the vehicle the men were travelling in was fitted with a device which exploded, killing the one man and injuring the other, however, the South African Police Services were in attendance and will be conducting the necessary investigation accordingly,” Van Reenan added.

Colonel Dimakatso Sello, the police spokesperson said both victims have not yet been identified.

“It is alleged that their vehicle exploded, the cause of the explosion is unknown at this stage and police investigation continues.”

Sello added that an inquest docket has been opened for further investigations.

In a separate incident one person was killed after a truck crashed on the R34 near Ulundi in northern KwaZulu-Natal on Monday evening.

Road Traffic Inspectorate spokesperson Zinhle Mngomezulu said no injuries were reported beyond the death of one person.

“The truck allegedly had brake failure which led to four trucks, one bakkie and a minibus being involved in the accident. One person died, and no one was injured.”