Johnson has held talks with his former finance minister Rishi Sunak as the deadline to replace Truss looms. 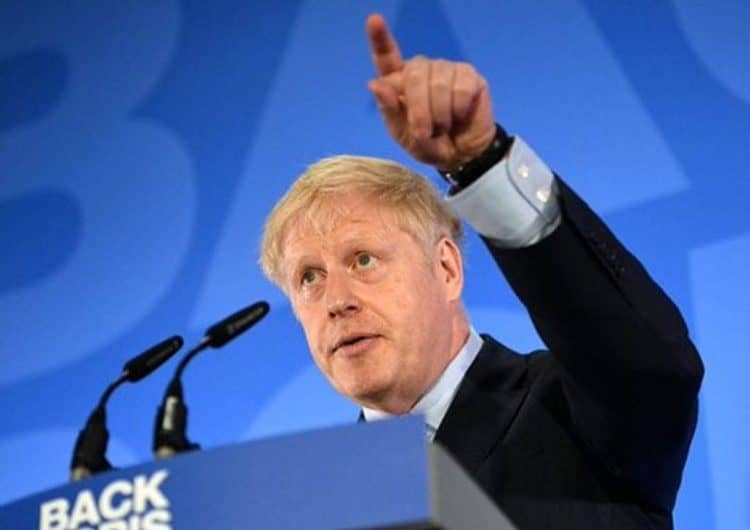 Former British Prime Minister Boris Johnson has returned to the United Kingdom (UK) from a holiday to launch an unexpected political comeback.

Johnson has held talks with his former finance minister Rishi Sunak as the deadline in the race to replace Liz Truss as British Prime Minister looms, media outlets in the United Kingdom are reporting.

The two men have become the early favourites to replace Truss, who announced her resignation on Thursday just six weeks in office. Her term through Britain into political and economic turmoil. Truss’ resignation makes her the shortest serving prime minister in British history.

Although Johnson and Sunak have not declared their candidacy, Sunak has reached the 100-nomination threshold to make it to the voting stage and Johnson’s allies said he had returned to the country from a holiday in the Caribbean with the intention of joining the race, PA news reported.

A runoff between the two men could prove divisive for the ruling conservative party, not least because many of Johnson’s supporters blame Sunak’s resignation in July for the collapse of the government. Some outlets have speculated that both men could strike some kind of deal.

The BBC’s sources said the meeting took place but “it wasn’t disclosed what they discussed,” while  Britain’s PA Media news agency reported the two “were said to be locked in talks late into the evening on Saturday.”

Sunak will automatically become party leader and prime minister if his opponents fail also to win 100 nominations from their fellow Tory MPs.

Security minister Tom Tugendhat, who ran for the leadership himself after Johnson was toppled in July, also endorsed Sunak: “We need economic stability. That’s why I am backing Rishi Sunak,” he said on Twitter.

Johnson handed over power in early September- just two months after announcing his resignation following a Tory revolt over a slew of scandals.