A former Crime Intelligence member has been convicted after demanding an R20 000 bribe from a state witness 8 years ago. 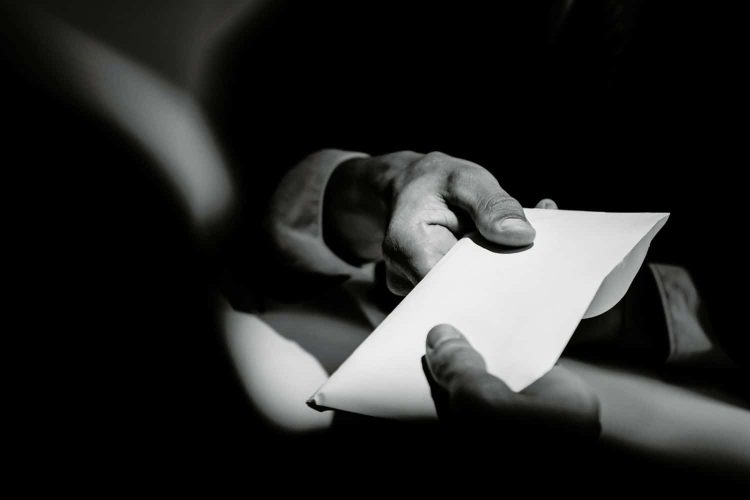 From bribing a witness to being jobless

During the month of May 2013, information was given to the East London based Serious Corruption Investigation team. The information stated that Ngejane, who was still a member of the Crime Intelligence Division at Mount Frere, was extorting money from a state witness claiming that the murder case she was acquitted on by virtue of being a state witness was re-instated. He further claimed that he was assigned to investigate the case.

Ngejane demanded a bribe of R20 000 from the witness in order to make the case docket disappear. The witness agreed and paid R5 000 upfront and arranged to pay the balance in instalments.

However, after paying the first instalment, the witness decided to lodge a criminal complaint with the East London Serious Corruption Investigation team.

From there, a sting operation was conducted and the money was recovered from Ngejane. He was then arrested and released on bail. After the incident, Ngejane was subjected to an internal disciplinary hearing which left him jobless.

And finally, after 8 years, the former Crime Intelligence member was convicted after numerous court appearances. The matter is remanded to 19 October 2021 for sentencing at Lusikisiki Regional court.