Ever since Thuli Phongolo has made her exit from TV, the former actress has been living it up in the DJ world and loving every second. 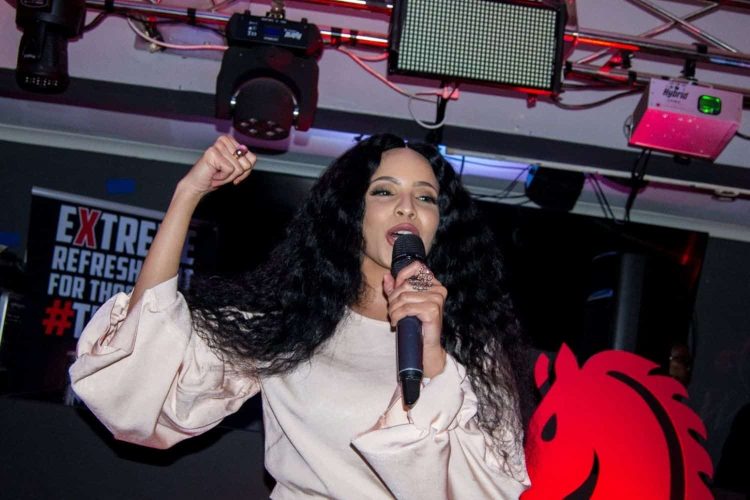 For years, the DJ profession was considered a failed career choice. However, former Generations: The Legacy star, Thuli Phongolo, is living proof that DJ’s can be successful.

The actress recently shared how much she is making as a DJ and fans were shocked. Apparently, Thuli made over R18 000 on tips only during a recent gig. This especially became a topic of conversation after a video of a man throwing notes at her during a set made the rounds. In the video, Thuli seems excited and gushes over the money.

How Thuli got into the DJ profession

After exiting Generations, Thuli decided to give her dream of becoming a DJ a chance. A few years ago, the actress said that DJ Zoe got her into the profession.

“DJ Zoe, kind of got me into deejaying, I met her for lunch and she was kind of like: ‘if you really love music, you should do it’, she introduced me to a guy called Ryno and I literally had twelve lessons before my first gig and right after that, I was getting gigs before my second lesson and I was like:

‘Ryno, no I can’t do it.’ because, people were booking me because:’ You’re Namhla on Generations…and from then onwards I’ve been working as a DJ, I’ve only been free five weekends last year, and it was my first year…it chose me, I really do believe that it chose me…”, Thuli concluded.