After a video has been making the rounds on social media, the Department of Health warned people about this fake news regarding the vaccine. 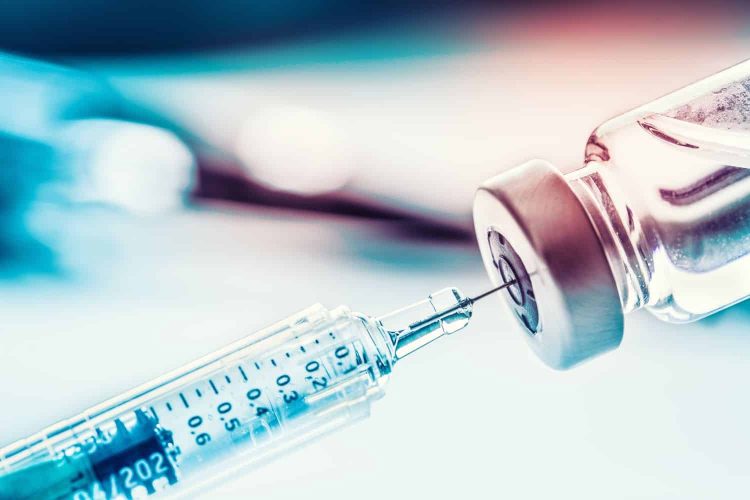 The Department of Health got word of the video claiming that the vaccine caused a former paramedic to get throat cancer. Spokesperson Foster Mohale has spoken out about the case and says the public should not base their own theories of the vaccine on other’s health conditions.

“We discourage members of the public from using other people’s health conditions and life experiences to push their personal theories to justify the unjustifiable opposition to this life-saving intervention.”

Since its release, the video has gone viral and really got big when the leader of the African Christian Democratic Party (ACDP) Kenneth Meshoe, shared more information.

And according to Meshoe, the man’s condition developed a week after he received the Johnson & Johnson vaccine.

Mohale continued by saying that in the case if anyone is experiencing an “adverse reaction” after receiving the vaccine, they should report it immediately.

“The department would like to remind and call upon all people who experience any adverse events following immunisation to immediately report to the nearest health facility or vaccination site.

“Each province and district have allocated persons who are responsible for investigating severe and serious adverse events following immunisation within 48 hours since it has been identified or the health system has been notified thereof.”

Mohale further notes that there is no time limit for when these adverse effects may be reported.

“However, there is no time limit to reporting an event. All adverse events following immunisation are taken seriously, and appropriate action can only be taken if they are reported.

“Uncommon, severe and serious adverse events should always be reported so that they are fully investigated, including those that need medical attention or hospitalisation. It is important to understand if the vaccine was responsible for the event, or whether it happened coincidentally to vaccination.”