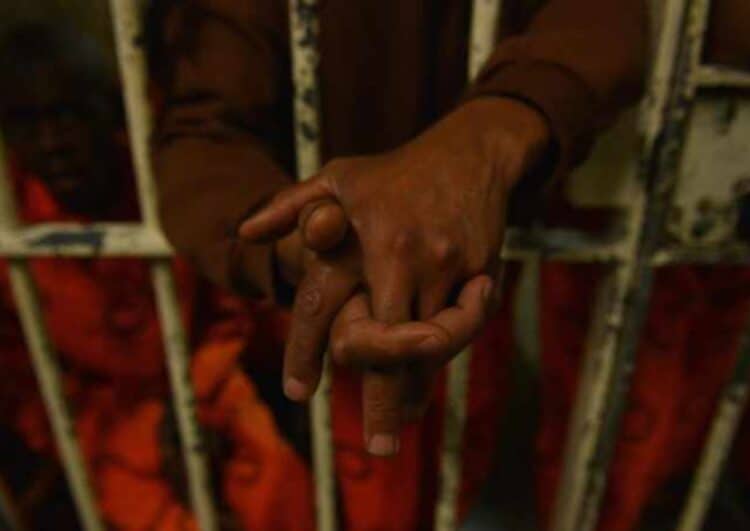 The Johannesburg High Court has this week sentenced an illegal miner (Zama Zama) to life plus 103 years in jail for the murder of an Ekurhuleni Metro Police Department (EMPD) officer.

The court sentenced 38-year-old Bhekisisa Samora Dlamini, after finding him guilty of murder, attempted murder, possession of a prohibited firearm and unlawful possession of ammunition on September 2.

According to Phindi Mjonondawana, the National Prosecuting Authority (NPA) spokesperson, the deceased Johannes Van Der Linde, was killed in a shootout between the police and a group of illegal miners while they were searching for the culprits in the bushes at Primrose, Ekurhuleni.

“Van der Linde and five of his colleagues were searching for illegal miners in the bushes around Primrose when they were shot at by the accused and his illegal miners’ friends. The officers returned fire, but unfortunately, Van der Linde was fatally shot during the crossfire. Dlamini was apprehended at the scene, whilst his accomplices managed to escape.”

“His wife stated that her family suffered psychological, physical and mental trauma because of his untimely death,” Mpekana told the court.

Van der Linde’s wife said her husband was the breadwinner and his death left not only herself and her children, but the deceased’s mother and siblings financially crippled.

“The NPA commends Warrant Officer Ursula Kelly, from the Hawks in Germiston, and advocate Mpekana for their commitment to ridding society of heartless criminals,” Mjonondwana added.