Mpofu told Dyantyi that he would "regret" his conduct towards him. 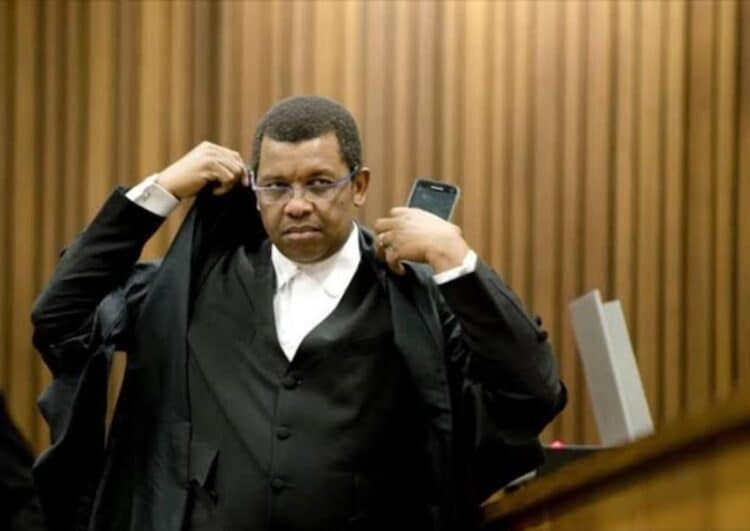 MPs in the impeachment inquiry of Public Protector Busisiwe Mkhwebane, have requested that her legal representative, Advocate Dali Mpofu, be investigated for threatening the Section 194 committee chairperson, Richard Qubudile Dyantyi.

On Tuesday, Mpofu told Dyantyi that he would “regret” his conduct towards him. The comment came during a heated exchange after Mpofu had requested a postponement of the inquiry hearings to prepare for Friday’s court application, which Dyantyi refused.

On Friday, the Cape Town High Court will hear an urgent application by Mkhwebane where she wants to be allowed back in her office. The application comes after she was denied access into the office this over the past weekend by the Acting Public Protector Kholeka Gcaleka.

Her refusal came after the Democratic Alliance (DA) filed papers at the Constitutional Court, appealing the judgement setting aside Mkhwebane’s suspension. The committee on Tuesday also heard that President Cyril Ramaphosa is also opposing the ruling.

Mpofu told the committee that Busisiwe Mkhwebane was booked off sick.

Advocate Dali Mpofu did not take kindly inquiry chairperson’s refusal to postpone the proceedings this week.

“I’m senior to you in many ways, not just in age, but in many ways and you know it. So, you have no right to abuse me, but fine you’ve got the power now you can exercise it, but you’ll pay one day,” Mpofu said.

Mpofu’s outburst received an angry response by some MPs who called for him to be investigated by Parliament.

DA MP Annelie Lotriet said: “No member of Parliament may be threatened to exercise his or her duty, it doesn’t matter whom and in which circumstances, so can we please place that on record and could we also investigate the matter,” Lotriet said.