He will serve two years under community corrections in line with the parole regime upon which he is released. 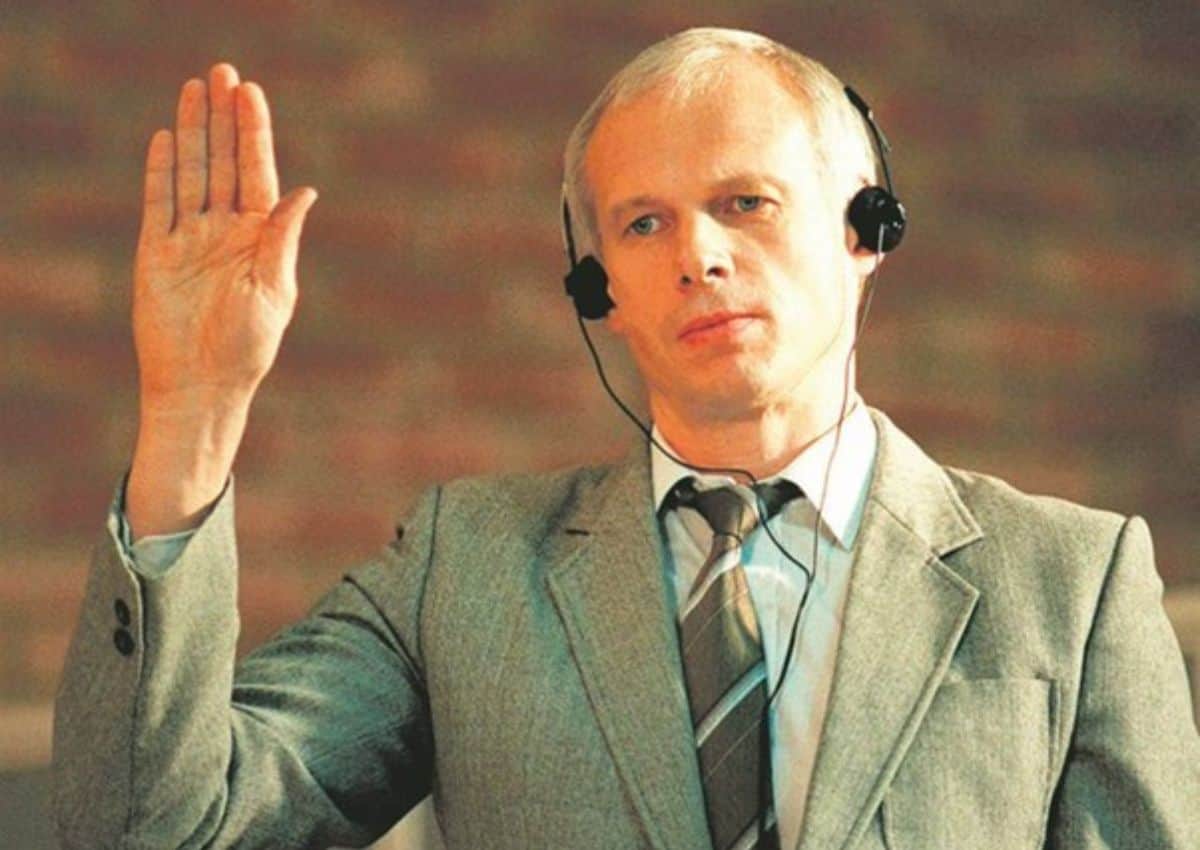 Janusz Walus confessing to the murder of Chris Hani. Photo via Twitter: @Doctor_101Love

This follows Lamola’s decision to refuse the 69-year-old parole in March 2020 after Walus submitted an application for his release.

Walus made several unsuccessful applications for parole, with Lamola having refused him his freedom, citing the seriousness of the crime.

The apex court ruled that the decision was irrational and set it aside and gave the minister 10 days to make the necessary arrangements to free Walus.

However, Walus’ release was delayed after he was stabbed by a fellow inmate, who is reported to be a former ANC military veterans’ member. Walus was rushed to hospital after the stabbing incident and was said to be in a stable condition.

The minister’s office on Wednesday issued a statement saying he was placed on parole.

The department said Walus was only discharged on Wednesday, 7 December, as he had been receiving treatment for the stabbing.

“He will serve two years under community corrections in line with the parole regime upon which he is released.”

“There is no question that offender Walus is a polarising figure in our budding constitutional democracy, and that his release has understandably re-opened wounds among some in society, especially the family of the late struggle icon Chris Hani,” the department said.

The spokesperson of the minister, Chrispin Phiri, said offenders released back into the community on parole were expected to adhere to strict conditions.

“So, it’s not like an individual on parole is free and can do as they please. There are number of conditions this parolee will have to comply with, and I know they may be of interest to our listeners, but unfortunately, due to security concerns, and as per the practice of correctional services, we are not at liberty to reveal those conditions.”

The decision to release Walus on parole sparked widespread controversy.