Initially the accused had been charged with kidnapping and extortion. 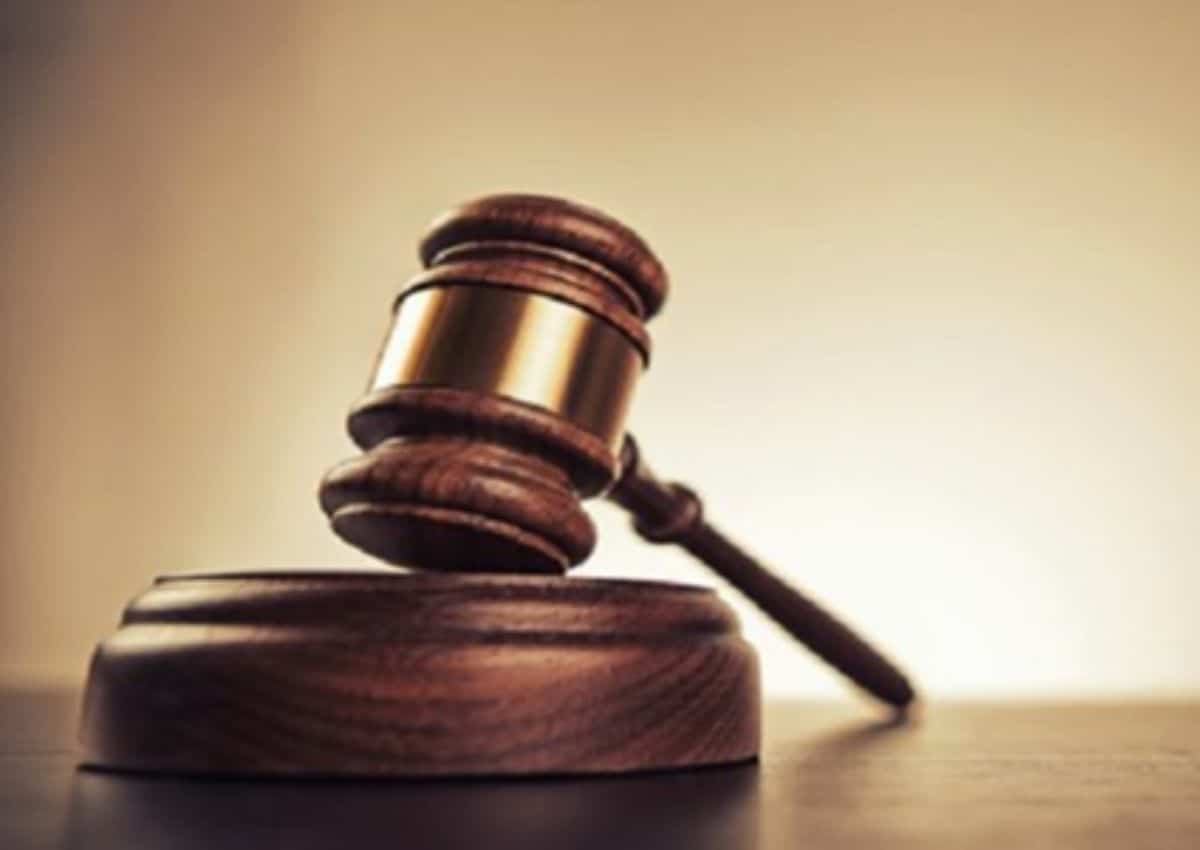 Seven suspects arrested for the kidnapping of a Cape Town girl to apply for bail. Photo via Twitter: @StarFMNews919

Initially the accused had been charged with kidnapping and extortion.

The child who cannot be named, was snatched in the southern suburbs as she was on her way to school last month.

She was held for over a week before she was rescued during an intelligence-led operation.

However, state prosecutor advocate Mervyn Menigo and the defence counsel opposed the application.

The seven people cannot be named or photographed, according to the court order, because an identity parade still needs to be held, National Prosecuting Authority (NPA) spokesperson Eric Ntabazalila said.

Bawa ordered that the names and pictures of the accused cannot be published. Any person in breach of the court order stands to be prosecuted.

During their appearance in the Wynberg Magistrate’s Court, state advocate Mervyn Menigo said new charges had been added.

They face charges under the Prevention of Organised Crime Act as well as charges of kidnapping, alternatively trafficking in persons; child pornography; attempted extortion and contravention of the Cybercrime Act.

One of the accused faces an additional charge of aggravated robbery,

Since the suspects face schedule 6 offences, they will have to provide exceptional circumstances as to why they should be released on bail.

The suspects are expected to apply for bail, but three of them are stranded without representation after their lawyer withdrew from the case. Two of the suspects have new lawyers.

The case was postponed to 13 December for confirmation of bail application date.

Horoscopes and Lucky Numbers for 8 December 2022