Fires at homes in Bryanston, Houghton, Dnkeld, Illovo, Hyde Park and surrounding areas have all been linked to the suspect. 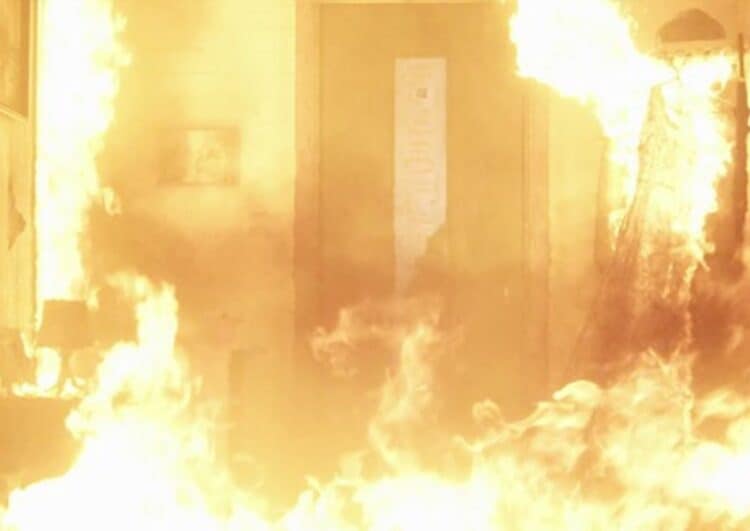 A lone arsonist is in police custody after being arrested in Johannesburg. Photo via Twitter: @carteblanchetv

A man believed to be the infamous Johannesburg arsonist, who terrorised residents in the northern suburbs for the past two years, has been caught and taken into custody.

The suspected arsonist was located and arrested following a tip-off while walking on foot on Tuesday evening in Emmarentia.

“Fortunately, there was no shots fired and no injuries to report,” says CEO of Fidelity Services Group Wahl Bartmann.

The suspect was wanted for 25 counts of arson, residential burglary and one charge of murder. Elderly Houghton resident Risto Andejelopolj was declared dead in hospital after he was assaulted and locked inside his home before it was set alight.

Fires at homes in Bryanston, Houghton, Dunkeld, Illovo, Hyde Park and surrounding areas have all been linked to the suspect.

“In April this year, Fidelity offered a R100 000 reward for any information leading to the arrest and conviction of the alleged arsonist and instituted a tip offline for anything that had information relating to these events,” Bartmann said.

According to a report by the police, a team consisting of the Serious and Violent Crimes in Gauteng Ops Tea, Counterintelligence Investigations head office, K9 Unit, CAP security and Fidelity Specialised Services was acting on information on the man’s location.

Police have previously identified a man who they were looking for, and who had been previously sentenced to seven years for theft, of which four years was suspended for five years.

Brigadier Brenda Mudirili, the provincial police spokesperson said the suspect will appear before the Randburg magistrate’s court on Thursday.

Lieutenant-General Elias Mawela, the provincial police commissioner applauded “all the law-abiding citizens of Gauteng for their tip-offs following the publishing of the wanted suspect’s photo in early September.