Motorists are advised to exercise extreme caution on the roads. 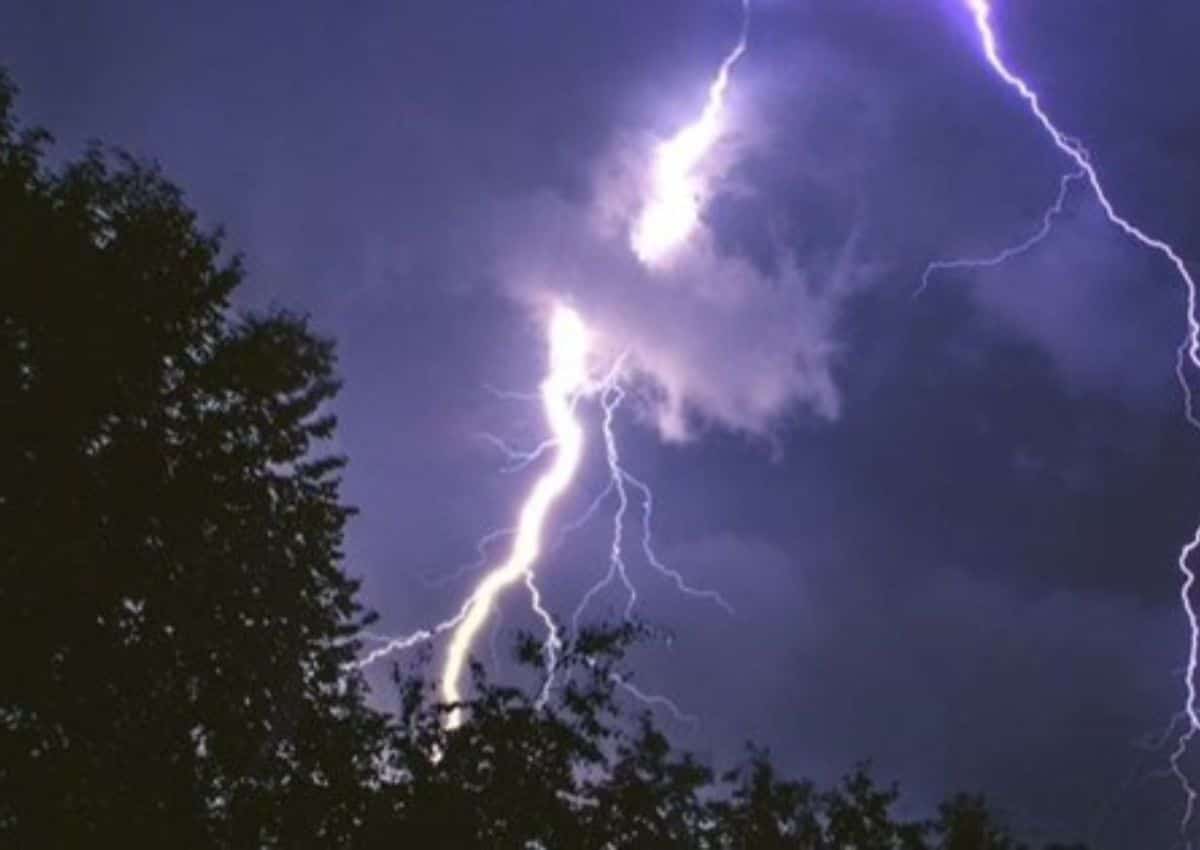 Johannesburg Emergency Services and disaster management teams say they are on high alert as harsh weather conditions are expected to continue throughout the city and other parts of Gauteng this week.

Motorists are advised to exercise extreme caution on the roads. Residents in low-lying areas are also urged to avoid crossing rivers and to keep children indoors. The heavy rains are expected to be persistent throughout the week.

“It is raining in most parts of Johannesburg and motorists are urged to exercise caution and extend a safe following distance, try to avoid crossing roads and bridges which are flooded, and also our residents in low-lying areas, try to avoid crossing river streams so that we can be able to prevent situations where people might be swept away during these severe storms, from our side we remain on high alert monitoring the city to be able to respond to whatever emergencies that might occur.”

The city was pummelled by hail and rain on Monday, with branches and leaves struck down by the hailstones which were seen lying on many streets.

The inclement weather is expected to continue on Tuesday, with the regional weather service Gauteng Weather warning residents to brace for even more thunderstorms-including hail.

“The SA Weather Service issued a warning for high likelihood of severe thunderstorms in Gauteng on Tuesday. Heavy rain, localised flooding, hail and strong winds possible in places,” it Tweeted.

According to the weather service, a yellow level 2 warning has been issued with severe thunderstorms and possible heavy downpours. Hail and strong winds is also expected in Limpopo, the eastern parts of Free State and North West province and the central and southern parts of Mpumalanga.