Jukskei River drownings: Women and children among the deceased as death toll climbs to 14

The search is still on for one missing person who was among the congregants. 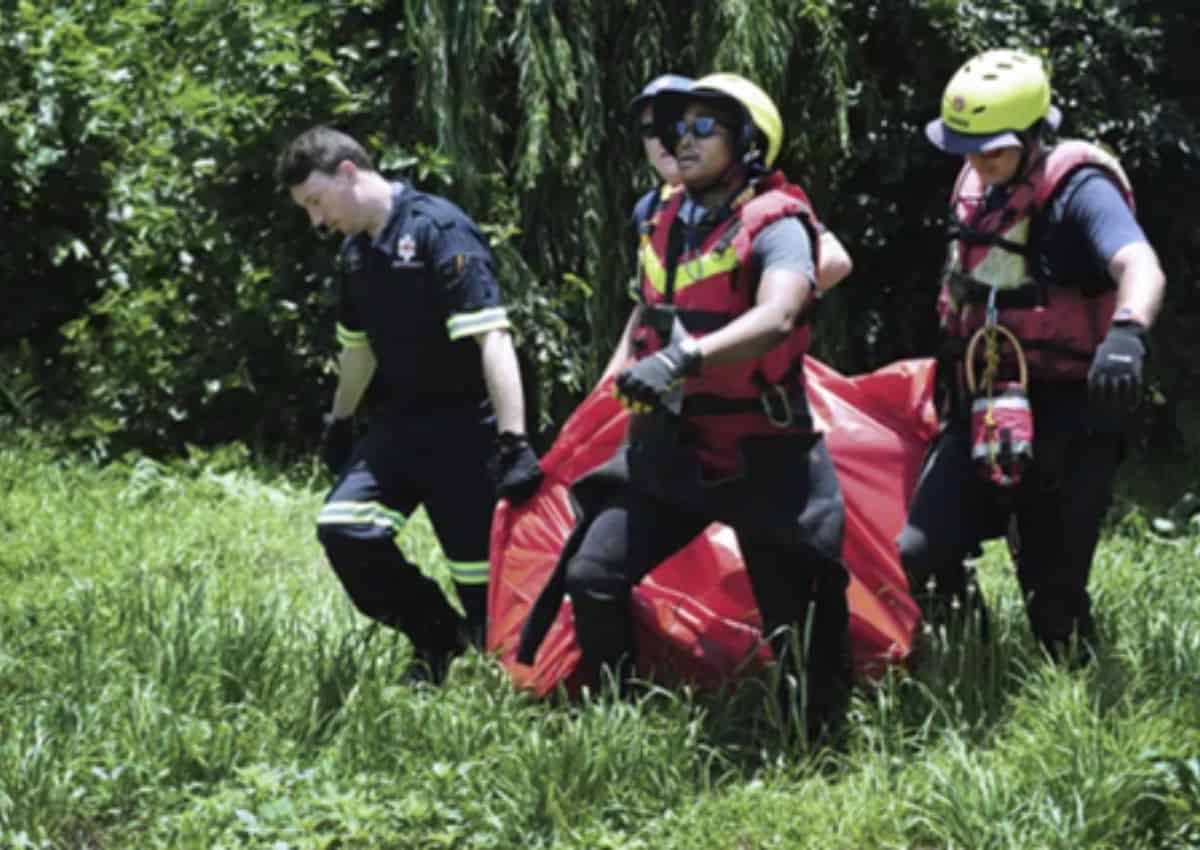 Johannesburg Emergency Medical Services (EMS) will continue to search for the missing church members who were swept away by flash floods at the Jutskei River as death toll climbs to 14.

The Joburg emergency services team along with other rescue teams have been working tirelessly to retrieve the bodies that were swept away by the river on Saturday, 3 December.

EMS spokesperson Robert Mulaudzi said the total number of bodies recovered by Sunday, 4 December, was 12, including two more bodies that were discovered on Saturday.

That makes a total of 14 bodies recovered in the drowning incident.

Mulaudzi said they will continue to search for the body of one missing person who was among the congregants.

“We are aware of one person who we need to find. This might, however, change if family members come forward to report their loved ones are missing and were part of the ritual,” he said.

This comes after a group of 33 churchgoers from a local church in Alexandra, north of Johannesburg, were swept away by flash floods during a storm while the were busy with a baptism ritual in the Jukskei River near Bramley on Saturday afternoon.

Among the victims was a three-month old baby and a three-year child- both belonging to the same mother, who survived. Her kids unfortunately did not survive the incident.

One congregant was rescued, two others drowned, and multiple others managed to make it back to safety.

Mulaudzi confirmed that emergency services managed to recover seven bodies early on Sunday morning. They were found between the Corlette and Grayston Drive areas.

Member of the EMS continued their search throughout the day, where they located five more bodies.

Mulaudzi said that Johannesburg has been receiving a lot of rain, resulting in most of the rivers running full.