The SACC welcomed the Section 89 independent panel report but believes calls for Ramaphosa to resign are unjustified. 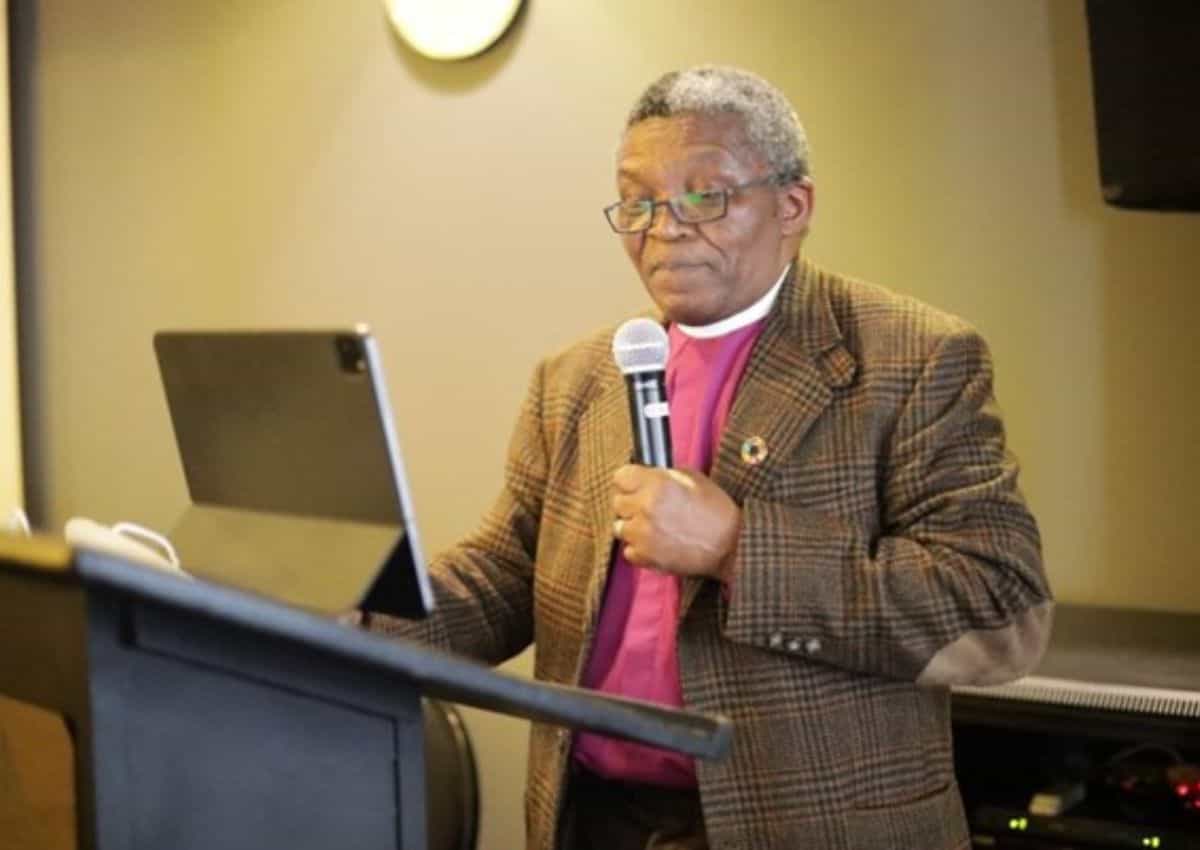 The South African Council of Churches (SACC) general secretary Bishop Malusi Mpumlwana has thrown his weight behind President Cyril Ramaphosa amid calls for him to resign.

Mpumlwana said the SACC welcomed the Section 89 independent panel report by former Chief Justice Sandile Ngcobo but believes calls for Ramaphosa to step aside or resign are unjustified.

“This panel report is a significant starting point of the National Assembly to entrench its constitutional responsibility of oversight over the executive and holding it to account.

“Our Constitution places no one or office beyond public accountability,” said the bishop.

The SACC said the anger towards the president are understandable but calls for him to resign are unwarranted.

“We understand the widespread anger and disappointment expressed by society in wake of this report. The disappointment and anger over what confronts the nation now seems to emanate in part from the incredulity of the circumstances that are engulfing a president who is perceived in this matter to have reversed the impact of state capture.

“There are hot debates on what President Cyril Ramaphosa should do in response to Chief Justice Ngcobo’s report. Some say he should resign, and others say he should not. In the past, the ANC has removed presidents of the Republic- Mbeki, Zuma- outside of the constitutional code,” he said.

“One way or the other in this case, we might inadvertently deny the country the practice of its constitutional system.

According to the SACC, Ramaphosa should continue to lead South Africa until all processes looking into the Phala Phala farm scandal are exhausted.

The SACC called on the NEC to conduct Monday’s meeting in a “soberly” state, Jacaranda News reported.

“We are aware of the governing party’s national executive committee meeting and would urge the party to debate these matters soberly, listening to one another in the national interests, without regarding each other from a factional viewpoint,” the council said on Monday.

“Furthermore, we need the investigations of the justice system and the parliamentary process to be conducted satisfactorily without undue further delay.

Jukskei River drownings: Women and children among the deceased as death toll climbs to 14