Keep updated with the latest headlines in South Africa

Keep up to date with the latest news in South Africa as we cover Oscar Pistorius, LEAP officers in Western Cape, and Athol Williams. 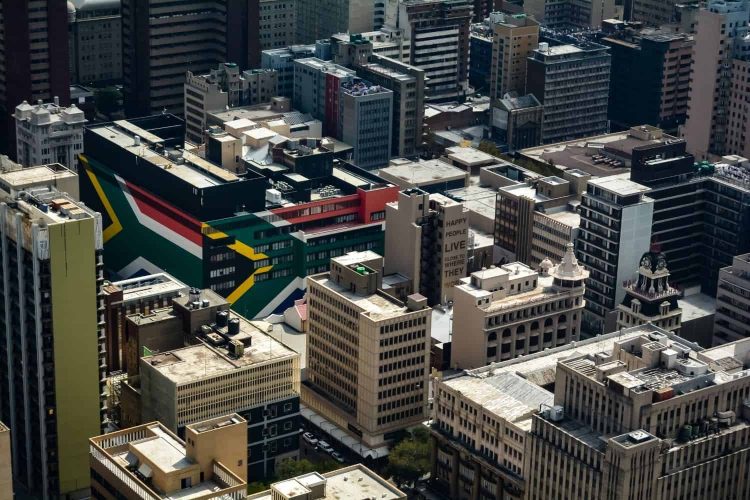 Keep updated with the latest headlines in South Africa. Photo by Jacques Nel on Unsplash

Oscar Pistorius could be released on parole earlier than expected

After murdering his then-girlfriend, one of South Africa’s top former Paralympians makes headlines again. This time it’s due to a “rare legal mishap” that might make Pistorius eligible for parole sooner than expected.

Originally, Pistorius would have been eligible for parole in 2024. However, after his sentence has been revised, Pistorius would now be able to get parole as soon as March 2023. Read the full story here.

LEAP officers to be deployed to crime hotspots in Western Cape

According to Premier Alan Winde, more officers can be expected to be “deployed in communities” once they finish their training.

In a statement released on Sunday evening, Athol Williams explains that he left the country fearing for his life. According to the statement, Williams fled South Africa on November 1st.

The former UCT ethics lecturer testified at the State Capture Inquiry earlier in 2021 about working at Bain & Company and corruption allegations. After naming 39 people and companies involved in the scandal, Williams fled his home from fear of being “silenced”.