Koen said it left him saddened and that when he walked out, he was gutted and even considered leaving the bench. 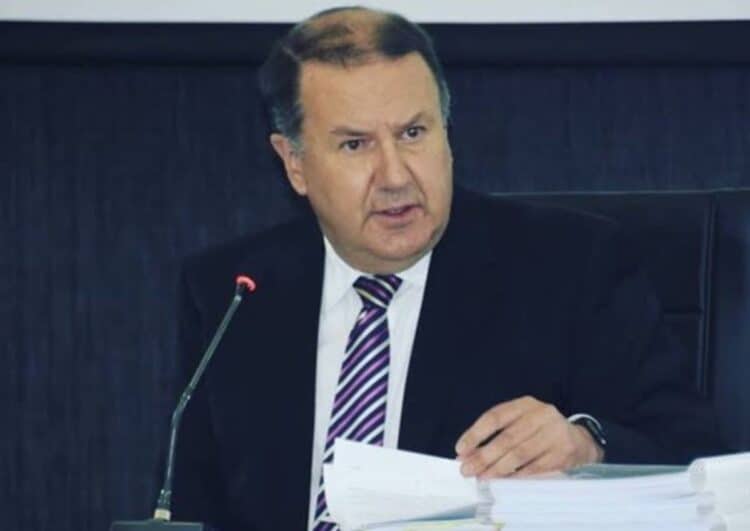 Pietermaritzburg High Court Judge Piet Koen, who has been presiding over the arms deal corruption trial of former president Jacob Zuma, told the Judicial Service Commission (JSC) he was “gutted” by former Chief Justice Mogoeng Mogoeng’s criticism during the JSC interviews in April.

In April 2021, Koen appeared before the JSC to interview for a vacancy on the bench of the Supreme Court of Appeal (SCA).

During the interview, Mogoeng, without giving Koen any warning, described a meeting which took place in 2016 with judges from the KwaZulu-Natal division on proposed cost-cutting measures.

Mogoeng said it was one of the most “unfortunate” meetings he had ever had and Koen- who has been a judge since 2006- had been rude and hostile.

Mogoeng at the time said: “Now your comments in particular [2016 comments], and I am putting it at the lightest possible level, were the most disastrous comments I’ve ever heard a judge make to his own colleague. I left the meeting deeply concerned about how Judge President [Achmat]Jappie will ever be able to run a division like that.

“Deeply concerned about how… well, let me focus on you, how you treat advocates who appear before you. How you treat litigants and witnesses. How you treat members of the public in other words, I was shocked! I said to myself: ‘How did he become a judge?”

Asked about the incident, Koen said it left him saddened and that when he walked out, he was gutted and even considered leaving the bench.

He said: “There was a bit of a hiccup with the incident that occurred, and it made me consider all kinds of options, possibly leaving the judiciary all together and employing my skills to the extent that I have them elsewhere.”

Ahead of these interviews, Koen provided the JSC with transcripts of the meeting in question and an audio recording which he says shows that he never raised his voice. But he says he wants to move on from it.