The party said it warned its members of a takeover by the new ANC-EFF coalition. 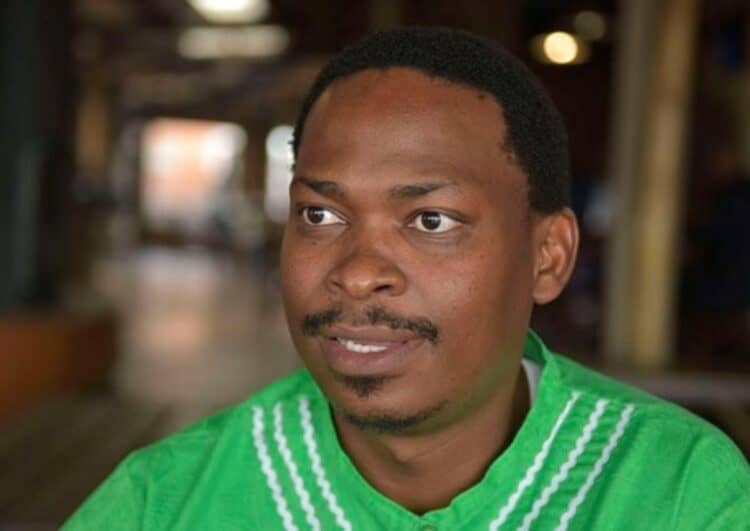 Bongani Baloyi speaking about poor service delivery after National Treasury told parliament that 151 municipalities are on the bring of collapse. Photo: Twitter: OmaOfzor

ActionSA on Monday said the writing was on the wall for Ekurhuleni’s minority coalition after the ousting of its partnership in Johannesburg late in September.

Bongani Baloyi, ActionSA’s Gauteng leader says the coalition that governed Johannesburg no longer exists, with the stability of Ekurhuleni likely to fall into the hands of the opposition as well.

Baloyi was responding to alleged accusations that ActionSA played a role in the collapse of the Johannesburg multiparty coalition.

The party said it had already warned its members in that council to prepare for a takeover by a new African National Congress- Economic Freedom Fighters coalition.

Baloyi said: “Ekurhuleni, we must confront reality. We’ve prepared our guys this past weekend, we’ve prepared our structures in Ekurhuleni of what is going to happen, so they must not be surprised when that happens.”

Baloyi said if the national leadership of the Democratic Alliance (DA) had not interfered in the discussions for an Inkatha Freedom Party Speaker in the Johannesburg City Council, things would have turned out differently on Friday.

“It’s unfortunate; I think had it been left to mayor Mpho Phalatse, we would still be having a coalition government in Johannesburg,” Baloyi said.

Phalatse was removed as the city’s mayor on Friday following the swift election of Cope’s Colleen Makhubele as the new speaker.

“You see, once you are in a coalition and you believe it is your position, then you are no longer acting in the best interest of the coalition, you arev now protecting what they believe is their position,” Baloyi said.