Council said it is ready to host all international and national guests and royal dignitaries. 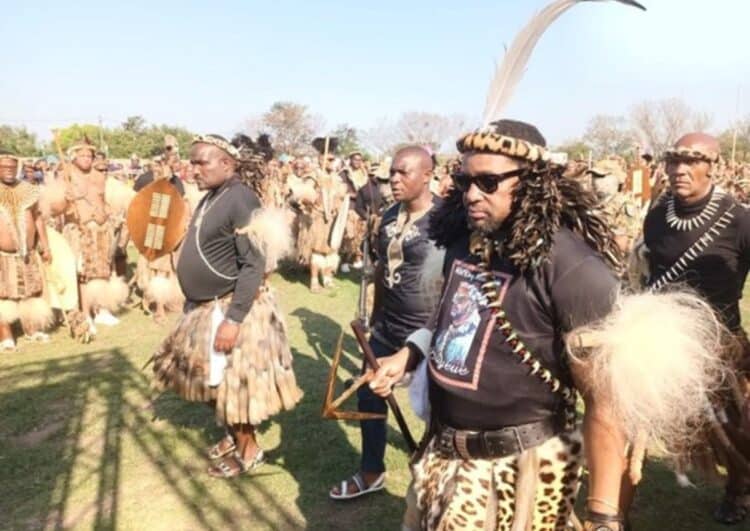 The KwaZulu-Natal executive council makes the coronation of King Misuzulu a priority. Photo via Twitter: @ZANewsFlash

The eThekwini Municipalities is pulling out all the stops to market itself as the destination of choice when it hosts the handing over of the certificate of recognition to King Misuzulu on 29 October.

The KwaZulu-Natal executive council led by the premier of the province, Nomusa Dube-Ncube held a meeting on Wednesday to discuss several topics on the agenda.

The first matter discussed were the preparations for the handover of the certificate of recognition to King Misuzulu kaZwelithini which will take place on Saturday, 29 October, at Moses Mabhida Stadium in Durban.

The council said it is ready to host all international and national guests, royal dignitaries and heads of state and government.

During the executive committee meeting (EXCO) chairperson Zama Sokhabase outlined activities planned by the city as part of the festivities.

Sokhabase pointed out that the city reacted late in terms of preparations because the ceremony and its preparations were led by the national and provincial governments.

She told Exco members that the main objective of the ceremony was to honour Misuzulu as the new King, “in terms of government protocol”. She emphasised the significance of the ceremony, which will be attended by President, describing it as a one-in-a-lifetime event for many people.

EXCO member Thanduxolo Sabelo said no expense should be spared as the event would bring in the much need economic boost to the province.

“There will be heads of states coming to our city including King Mswati (of eSwatini), and hotels will be fully booked, so it is important we do the best we can to showcase our city so there will be more benefits,” Sabelo said.

He said the event would also provide a chance for traders in traditional gear to make money selling their wares to visitors.