We support the ANC President's call for Eskom to halt the implementation of the tariff increase in April. 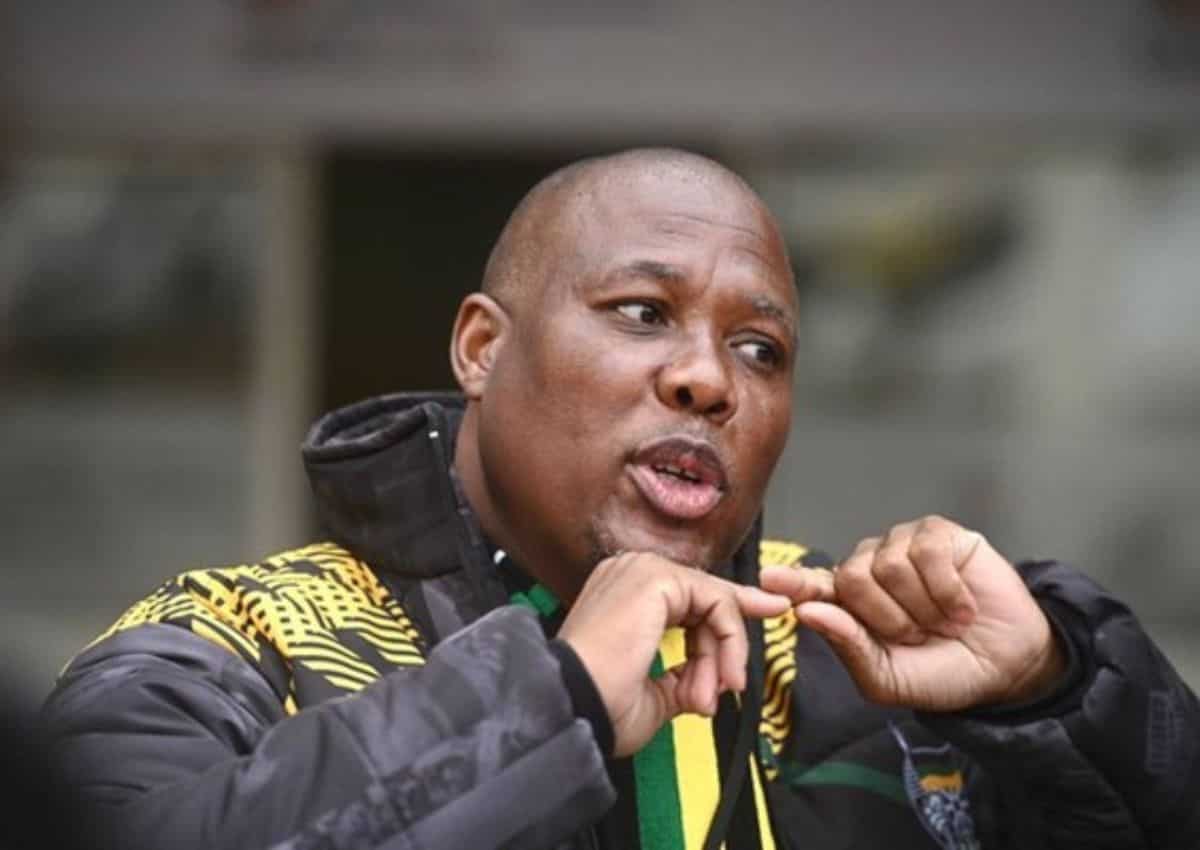 The ANC in KwaZulu-Natal on Monday said it had instructed municipalities, under its control, to challenge Eskom in court if the 18.65% tariff hike comes into effect.

This was one of the resolutions taken by the provincial executive committee (PEC) during its recent meeting.

That is if the power utility fails to heed President Cyril Ramaphosa’s call not to implement the energy tariff increase granted by the National Energy Regulator of South Africa (NERSA).

Provincial Secretary Bheki Mtolo said that the Provincial Executive Committee (PEC) unanimously rejected the tariff hikes NERSA granted to Eskom for the next two financial years. An increase of 12.74%was approved for the 2024/25 financial year.

“We support the ANC President’s call for Eskom to halt the implementation of the 18.65% tariff increase in April, failure of which, we call upon ANC-led municipalities together with members of the society to take this matter to the courts,” said Mtolo.

He said such increases could not be enforced given the negative economic conditions.

Mtolo said municipalities in KZN must find alternative sources of energy to deal with the issue of load shedding.

“While a conventional terminal hydro nuclear generation plant will take many years to install, an immediate solution to energy crisis would be to encourage the use of renewable energy sources.”

Mtolo said rising electricity tariffs have heightened the public’s fears and anxiety and there were numerous forecasts that show rising food prices and the fuel price set to increase next week.

The PEC and the president share ideas for visible action that moves to province beyond these challenges, including holding their deployees to account.

The eThekwini Municipality is KZN’s only metropolitan city that announced plans to procure electricity from independent power producers who use renewable energy.

Horoscopes and Lucky Numbers for 25 January 2023