Several parties confirmed they would pursue another motion of no confidence against the DA mayor. 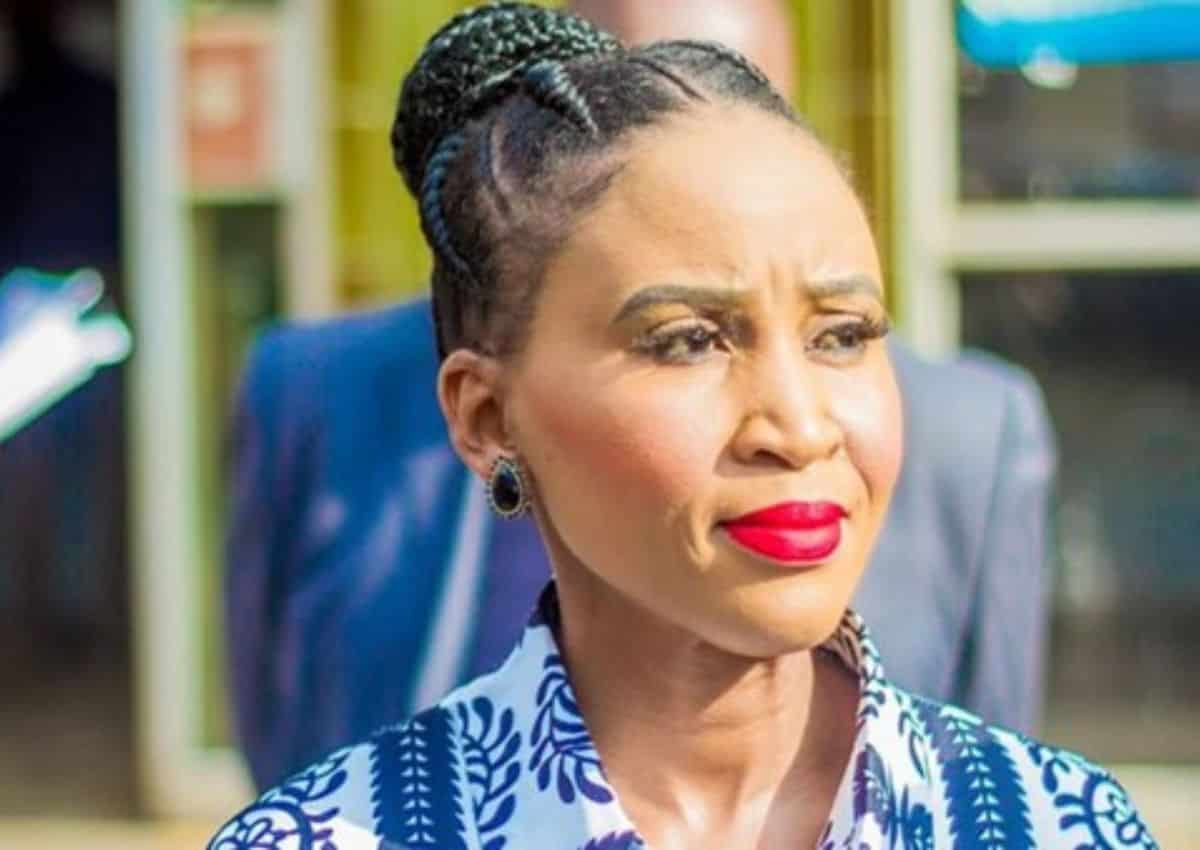 Johannesburg mayor Mpho Phalatse is in the firing line again as she faces three motions of no confidence at this week’s council meeting on Thursday.

Earlier this month, the speaker of the Johannesburg council Colleen Makhubele, said minority opposition parties would not rest until Phalatse has been removed from office.

Several parties conformed that they would pursue another motion of no confidence against the Democratic Alliance’s (DA) mayor “before end of January”.

This is the third time Phalatse faces such motions. The first, last September, saw her removed from office with the ANC’s Dada Morero taking over the reins, albeit for three weeks. Phalatse was later reinstated after a court challenge.

She survived a second attempt after the African Independent Congress’ (AIC) Margaret Arnolds withdrew her no confidence motion at the eleventh hour.

Phalatse’s spokesperson Mabine Seabe said the mayor would remain “focused on dispensing her duties under the banner of repairing and rebuilding the City of Johannesburg.”

Seabe said the only fight Phalatse is engaging in, is a fight against corruption.

According to Seabe, three motions were tabled in the programming committee meeting, and have made it into the agenda for the sitting on Thursday and Friday.

The first motion is brought by councillor Kabelo Gwamanda and seconded by Thapelo Amad of the Al Jama-Ah party.

Gwamanda believes the mayor “does not care about the residents of Johannesburgand has no sense of a strategic direction for the city, and there is no sign of hope under her leadership.”

A second motion will be brought by Margaret Arnolds from the AIC and seconded by Amad.

African Transformation Movement (ATM) councillor Lubabalo Magwentshu has brought the final motion of no confidence against the mayor, seconded by Moloko Mpolobosho of the African People’s Convention.