Level 1 lockdown comes with relief for partygoers and religious groups. 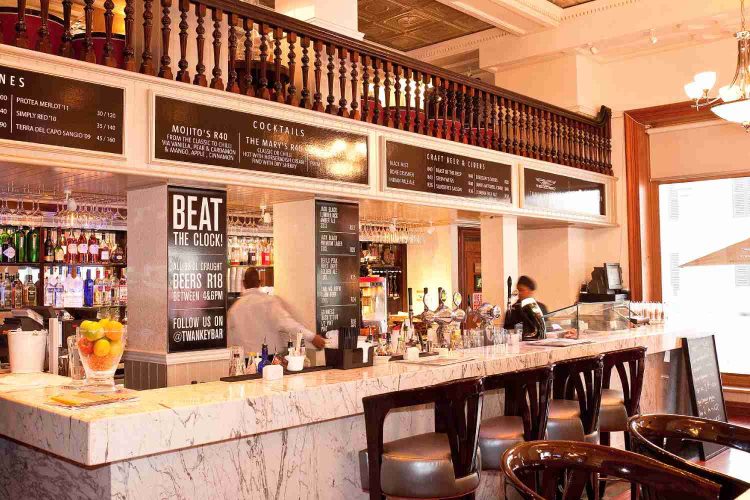 President Cyril Ramaphosa moved the country to Level 1 lockdown on Thursday, a decision that was well-received by South Africans.

in his address, Ramaphosa revealed that according to the South African COVID-19 Modelling Consortium, the country has “emerged from a third wave of COVID-19 infections.”

A decrease in daily infections, hospitalisations and casualties was one of many factors that contributed to the decision taken by Ramaphosa, in consultation with the National Coronavirus Command Council (NCCC) and the President’s Coordinating Council (PCC), to move the country to Level 1 lockdown.

Under this level, these rules will apply:

Sport events to return but with a twist

Ramaphosa noted that a plan has been set in place to see the return of sporting and cultural events. South Africa is still one of few countries in the world with strict restrictions on fan access at sporting events.

However, this will change soon, the president said.

Essentially, vaccination proof will soon become the ticket to enjoying a semblance of normalcy in South Africa.

While this has not yet been implemented, Ramaphosa indicated that the government’s approach is “informed by World Health Organization guidelines and is in line with international best practice.”

“Getting vaccinated is not only about protecting yourself and those around you. It is also about preventing new and more dangerous variants from emerging, as the virus is able to spread and mutate in unvaccinated populations,” Ramaphosa said.