Police found the woman hiding at her boyfriend's house in a nearby village and she was arrested. 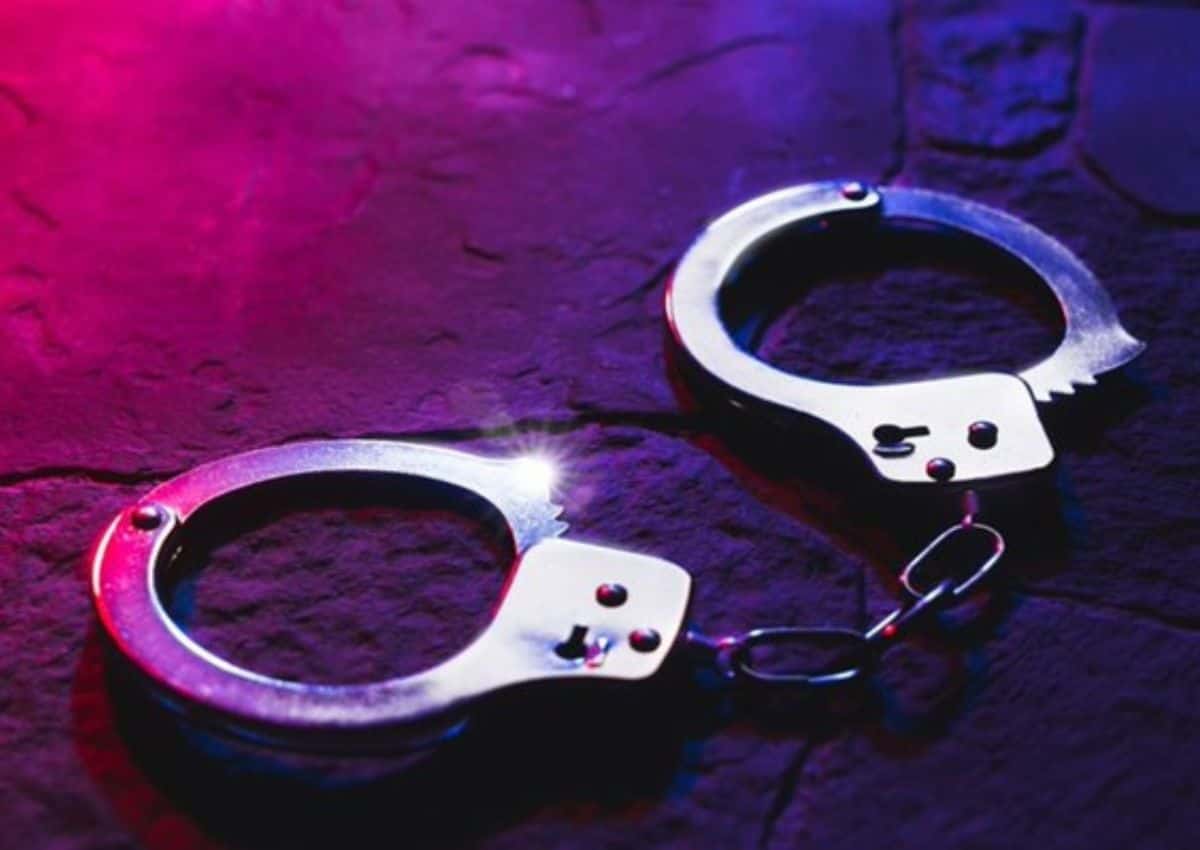 Limpopo police have arrested a 36-year-old woman who allegedly stabbed her twin sister to death and before chopping her with an axe in Ga-Mogotlane village.

The incident occurred on Wednesday, 18 January, and the suspect was arrested on Friday, 20 January, after being on the run.

It is alleged that the suspect killed her sister following a domestic violence incident on Wednesday.

Provincial police spokesperson Motlafela Mojapelo said the incident happened in Ga-Mogotlane village on Wednesday. The suspect, who was on the run, was arrested two days later.

“Police were called to the scene of domestic violence and on their arrival, they found a female victim lying in a pool of blood with multiple stab wounds. The victim was certified dead on the scene,” Mojapelo said.

“A case of murder was opened, and preliminary investigation revealed that the victim got into a heated argument with her twin sister who then fetched a knife and stabbed her several times. The suspect then chopped the sister with an axe before fleeing the scene.”

On Friday police found her hiding at her boyfriend’s house in a nearby village and she was arrested.

Provincial Commissioner Lieutenant-General Thembi Hadebe said: “The incident is very disturbing and unfortunate, especially the brutal manner in which the suspect attacked her own sister. We appeal to community members to find amicable ways of approaching domestic-related challenges instead of resorting to violence.”

The suspect is set to appear in the Moletlane Periodical Court on Monday.

New 500 is named “best small electric car for the city” and “best convertible for value” at What Car? 2023 Awards