New 500 is named “best small electric car for the city” and “best convertible for value” at What Car? 2023 Awards

The Fiat New 500 was credited for its driving performance and stylish look according to the magazine What Car?. 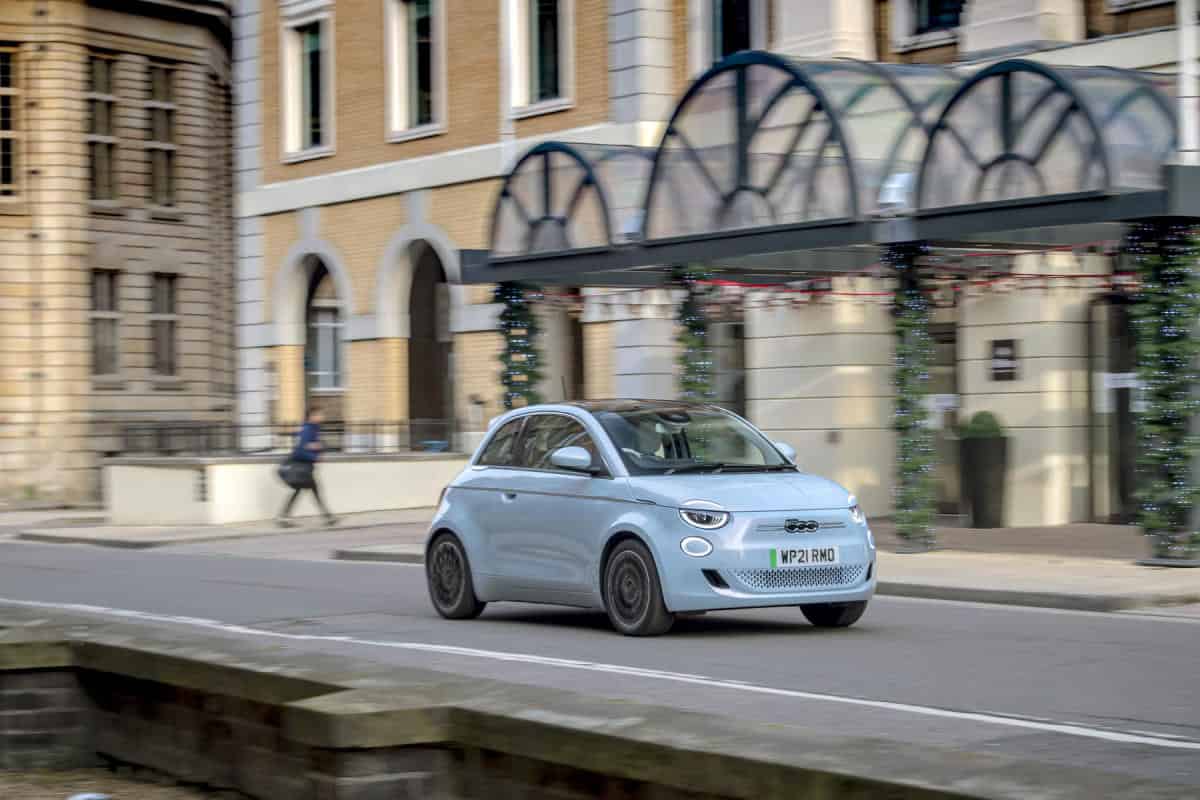 The fully electric New 500 has retained its best small electric car for the city and best convertible for value titles at the What Car? 2023 Awards, gaining further recognition amongst industry experts and collecting 37 prizes in total, making it the highest awarded FIAT model ever.
Judges praised the car for its driving capabilities and iconic design.

This success is confirmed by brilliant sales results: since its launch in 2020 the New 500 has been chosen by almost 120,000 customers worldwide. In 2022, it was the most sold EV in Italy, and it placed itself on the podium in Spain and in Germany. That’s not all: last year, the New 500 was the third most sold EV in the 10 major European markets and the best-selling BEV of Stellantis Group in Europe.

Designed and made in Turin, the New 500 is a symbol of Italian creativity and is winning over fans of Made-In-Italy products throughout the world. The New 500 is currently sold in 38 countries and four different geographic areas: from Europe to Latin America, from the Middle East to Japan. The spearhead of the Brand electrification strategy, the New 500 will soon land in the United States continuing its global journey outside Europe.

Isuzu is a top employer 2023 in South Africa