Load shedding Stage 10: When Eskom runs out of water and diesel

What happens when Eskom runs out of fuel and water? Will we be sitting in the dark and should we start to look at alternative options? 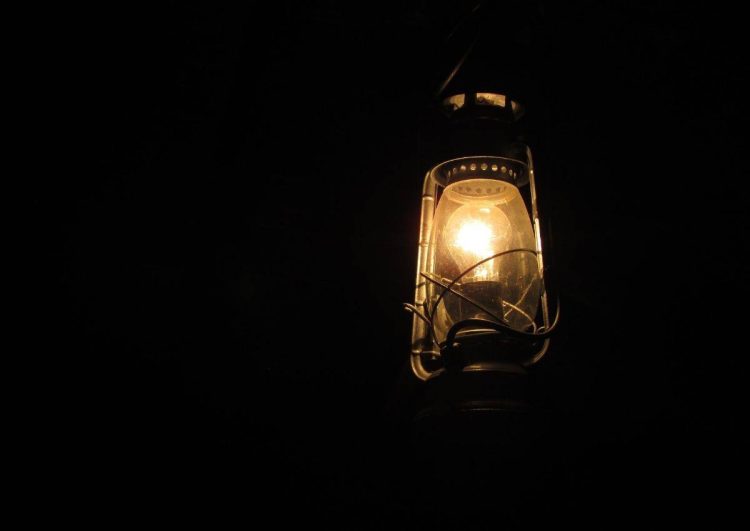 Eskom does not seem to have it together as chief operations officer Jan Oberholzer explained that if Eskom ran out of diesel and water emergency reserves, the situation would move South Africa to load shedding stage 10, during a media briefing on Wednesday.

Eskom has warned that with the continued use of emergency electricity generation reserves we could force to implement a further six stages of load shedding, moving from the current stage 4 to stage 10 power cuts.

What is the water and diesel used for?

Eskom uses diesel for its open-cycle gas turbines (OCGTs) and water for its pumped storage stations.

According to Oberholzer, 3,000MW of OCGTs are currently installed on the grid, and the depletion of diesel reserves would result in load shedding being increased by three stages. Based on the current level of load shedding, that would mean a shift to stage 7.

The depletion of Eskom’s water reserves would result in a further three stages of load shedding being implemented — pushing the level to stage 10 if the diesel was also depleted.

Currently, pumped storage can supply 2,700MW of power to the grid.

Will it be necessary to move to load shedding stage 10?

Currently Eskom only defines load shedding up to stage 8. Although Eskom does not anticipate activating such a high level of rotational power cuts, it is possible should the need arise, said Oberholzer.

Oberholzer also explained that the power utility was currently running 20 OCGTs to meet the peak demand in the evenings. It uses around nine million litres of diesel daily to do so.

Another point of concern is that Eskom is currently running 16 “at-risk” generating units, three of which are considered high risk.

According to Oberholzer, these three units are the most likely to break down, and in that situation, a further 1,088MW of generating capacity would be lost.

He explained that ten of the units — which in combination add 3,352MW to the grid — were considered to be “medium risk”.

Eskom increased load shedding from stage 2 to stage 4 at 09:00 on Wednesday, 9 March 2022, following the breakdown of another four units overnight.

Stage 6 Load shedding is next!