Once i'm nominated, i'm nominated. Nobody can stop me. I joined the ANC revolution; I was there in the struggle. 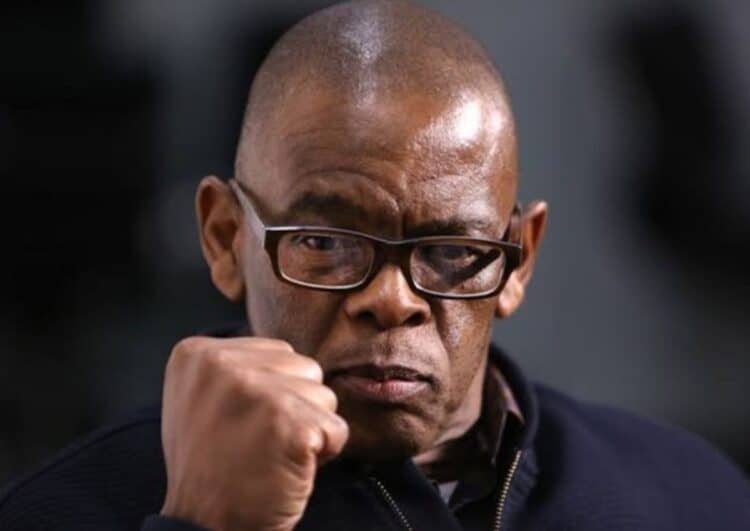 Despite charges against him, suspended African National Congress (ANC) secretary-general Ace Magashule said he will be nominated and contest in the upcoming 55th National Elective Conference of the party in December.

Magashule addressed the media ahead of a pre-trial conference in the Bloemfontein High Court on Friday morning.

The case against Magashule and 18 others, who stand accused of fraud, corruption and money laundering for the R255 million Free State asbestos corruption, has been postponed as some of the accused indicated that they want to approach the Supreme Court of Appeal again.

“Once I’m nominated, I’m nominated. Nobody can stop me. I joined the ANC revolution; I was there in the struggle. It’s not a monopoly of any individual, the ANC I the movement of the people. I’m there my brother, I will be there today and tomorrow and any other day.”

He maintains that the case against him is politically motivated.

“I have no case. The intention is to kill the ANC and I’ve said to the members throughout the country, don’t allow the ANC to be killed,” Magashule said.

Magashule said the delay is aimed at destroying the ANC and that he is not deterred by the delays and will contest in the December party elections.

“They keep on postponing the case quite deliberately because the intention is to kill the ANC. I am saying to members of the ANC throughout the country, do not allow the ANC to be killed and be part of the DA which is an ideological enemy. You will see that we will save the ANC,” Said Magashule.

Stellenbosch University rocked by yet another urinating incident