Stellenbosch University rocked by yet another urinating incident

The implicated student was suspended from his residence pending the outcome of an investigation on 22 September 2022. 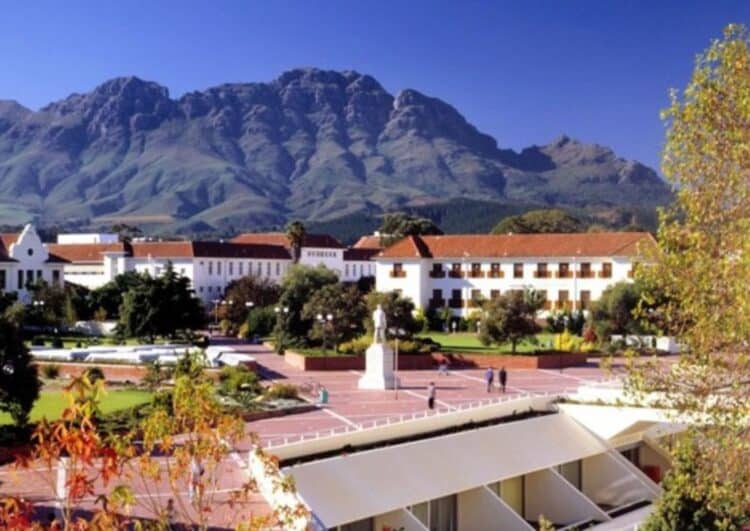 Stellenbosch University has been rocked by yet another urinating incident after an intoxicate white student allegedly pissed on his coloured roommate’s chair.

The incident reportedly happened on Thursday, 22 September at Helshoogte residence.

The university said it would investigate the incident and confirmed they had become aware of the incident on Thursday night.

Professor Deresh Ramjugernath, Stellenbosch University Deputy Vice-Chancellor said Helshoogte management immediately reported the incident to relevant structures for an urgent investigation after they were made aware of it.

“The implicated student was suspended from his residence pending the outcome of an investigation on 22 September 2022. The Rector and Vice-Chancellor will consider further action and decide on suspension from the University after consideration of the facts of the case,” he explained.

Furthermore, Ramjugernath said the case will be investigated by the University’s office of student discipline in accordance with the latest version of the Student Disciplinary Code.

In July, another Maties student, Theunis Du Toit, was expelled for urinating on a black student Babalo Ndwayana’s desk and study material.

An internal hearing found him guilty of the charges against him over the racist incident.

The clauses relate to the values of Stellenbosch University, its general rules and behavioural matters.