Man arrested for the murder of his girlfriend

A 21-year-old's life has tragically come to an end after her boyfriend assaulted and murdered her after a trip to the local tavern. 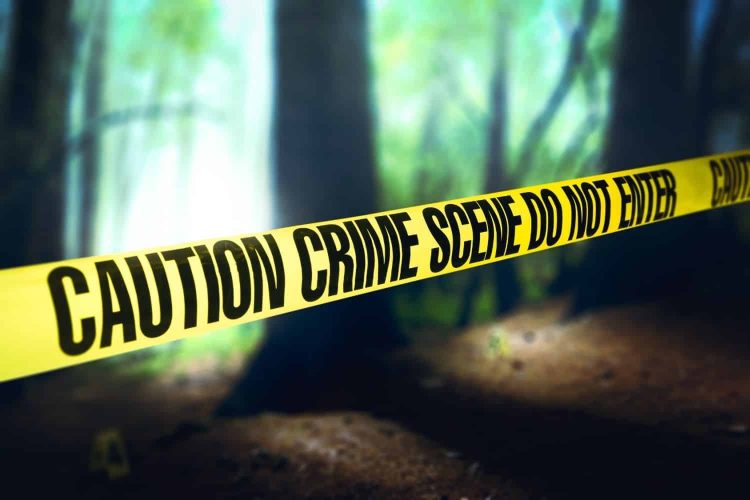 Man arrested for the murder of his girlfriend. Image: AdobeStock By fergregory

The incident took place at Gopane Village outside Zeerust. It is alleged that the couple were coming from a local tavern when they had an argument. According to police spokesperson, Lieutenant Colonel Amanda Funani, when the argument got heated the suspect yanked the victim into the nearby bushes. The victim then proceeded to assault and murder the victim by strangling her. Afterwards, the suspect left his girlfriend’s lifeless body in the bushes to return home.

Once the suspect arrived home, he disclosed the incident to his mother. However, the suspect’s mother did not stand by him, instead, she went straight to the police station to report the murder.

When police went back to the scene of the crime, they discovered the victim’s body. The suspect was immediately arrested and charged with murder. He is expected to appear in the Lehurutse Magistrate’s Court tomorrow, 7 September.

A 21-year-old’s life has tragically come to an end after her boyfriend assaulted and murdered her after a trip to the local tavern., Lieutenant General Sello Kwena, condemned the incident and congratulated the Motswedi Detectives for acting so fast. The Provincial Commissioner also instructed the detectives to make sure that they oppose bail.