Man imprisoned for committing over R1.6 million in vehicle fraud

A vehicle fraudster targets 5 dealerships in three different provinces, and as a result banks suffers a R1.6 million loss. 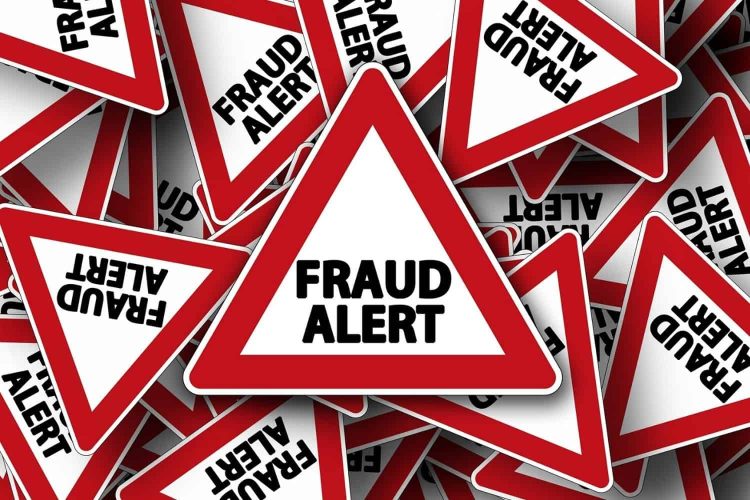 Man imprisoned for committing over R1.6 million in vehicle fraud. Image by Gerd Altmann from Pixabay

On Friday, 10 September, Arthur Moyo was found guilty and sentenced by the Emalahleni Regional Court. The 32-year-old has received a sentence of 23 years imprisonment for committing over R1.6 million fraud.

Moyo’s last two targets were Nel Auto Mazda Witbank and Ford in Nelspruit. He submitted counterfeit bank statements, salary payslips, and ID documents with his photo as his application for vehicle finance. This took place in November 2017, and once the applications were approved, he collected the vehicles.

Moyo has been using the same method since 17 November 2016 when he first targeted Motor Smart in Klerksdorp. In January 2017 he targeted Galactic Auto in Polokwane, and lastly, Leons Rustenburgh Ford before he got caught. Due to Moyo’s fraud, the total value suffered by the banks is over R1.6 Million.

The vehicle fraudster was convicted for four counts of fraud and one count of contravening Sec18 (1) and Sec18 (2) of the Identification Act 68 of 1997. The accused was sentenced to 23 years imprisonment, however, the Court ruled that he will serve 15 years effectively.

Major General Zodwa Mokoena, The Provincial Head for the Directorate for Priority Crime Investigation, welcomes the sentence. Furthermore, she applauded the investigating team for a successful conviction on multiple cases in all 3 cases (Mpumalanga, Limpopo and Gauteng.