The reshuffle follows further assessment of the performance of the executive council with the view of improving service deliver. 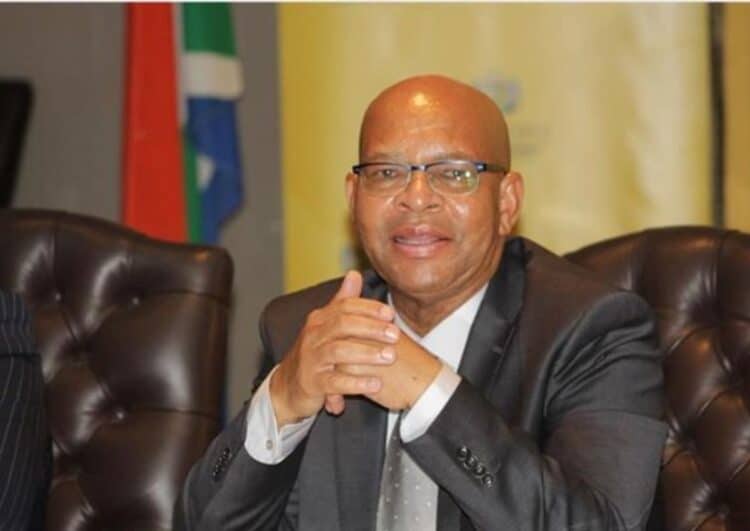 Mathabatha fired Social Development MEC Dickson Masomela, his main political rival in the province, as well as Sports, Arts and Culture’s Thandi Moraka and Polly Boshielo, who was the political head of the Department of Transport and Community Safety.

The three were politically vulnerable after they were dumped from the PEC by the ANC delegates at the June provincial elective conference where Masomela contested against Mathabatha for the position of provincial chairperson.

The reshuffle follows “further assessment of the performance of the executive council with the view to improve service delivery and enhance corporate governance”, according to the premier’s office.

ANC Limpopo deputy chair Florence Radzilani has returned to the provincial government after being appointed as MEC for Transport and Community Safety.

Radzilani, who is the former executive mayor of the Vhembe municipality, was previously implicated in the alleged looting of billions from the VBS Mutual Bank.

She replaces Polly Boshielo, who is the former MEC for Education in Limpopo.

She was welcomed back into the party’s provincial executive committee (PEC) in 2020, after she was not criminally charged after having initially stepped aside.

MEC for Sport, Arts and Culture, Thandi Moraka was also fired from cabinet and replaced by Nakedi Sibanda-Kekana, who was also linked to the VBS Mutual Bank Scandal. Sibanda-Kekana was also not criminally charged.

The new MECs, who are seen as close allies of provincial ANC treasurer Danny Msiza, are expected to be sworn in, in Polokwane today. Even though he was forced to step aside after being criminally charged, Msiza is effectively still in charge of the Limpopo ANC.

Has Vladimir Putin been outflanked by the Russian far right?