After revealing that he needed to take a break from performing, Justin Bieber revealed that the rest of his tour is postponed. 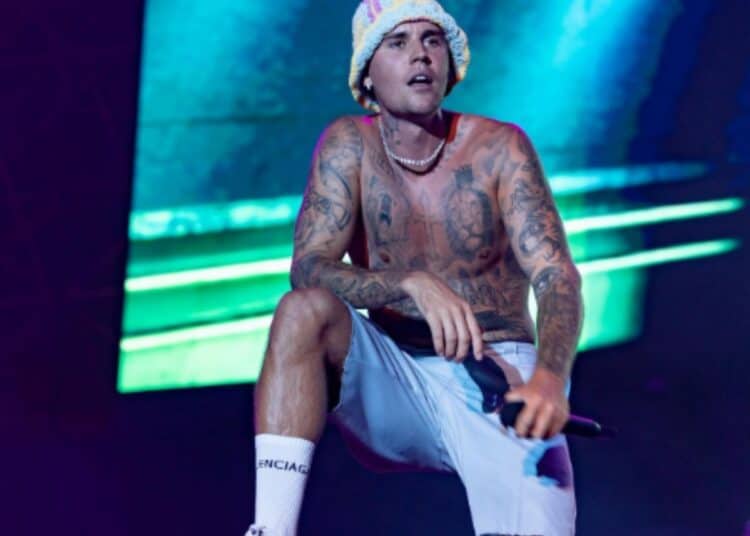 After revealing the South African leg of his tour is canceled, the singer officially shared that the rest of his Justice tour is postponed.

Previously, the Justice tour was expected to take flight in 2020. However, since the pandemic came around, the concerts were rescheduled to January 2022.

Earlier this year, Justin Bieber performed in at least 10 countries and three different states since the tour kicked off. But the singer’s concert in Brazil saw the end of the Justice World Tour as the singer shared that he was “overcome with exhaustion”.

As shared before, the Peaches singer noted to his fans that he was diagnosed with Ramsay Hunt Syndrome. This illness as shared by Justin Bieber paralyzes half of your face. The singer shared that this was caused by a virus that attacks the nerves in his face.

In a video explaining to his fans about the cancelation of his concerts, Justin Bieber noted that “I’ll be using this time just to rest and relax, and get back 100 percent so that I can do what I was born to do.”

In the announcement shared recently, the Justice team noted that the tour ended with Rock and Rio in the past month. The rest of the tour will, however, be postponed subject to date and venue availability.

Right now, fans expecting to see Justin Bieber anytime soon will not be able to bank on this. At this time, it is unclear when the singer will be back to touring. But it is clear that all concerts will not be taking place anytime soon, at least until 2023.