The forum apprehended two suspects believed to be the ones who stole cables on Thursday. 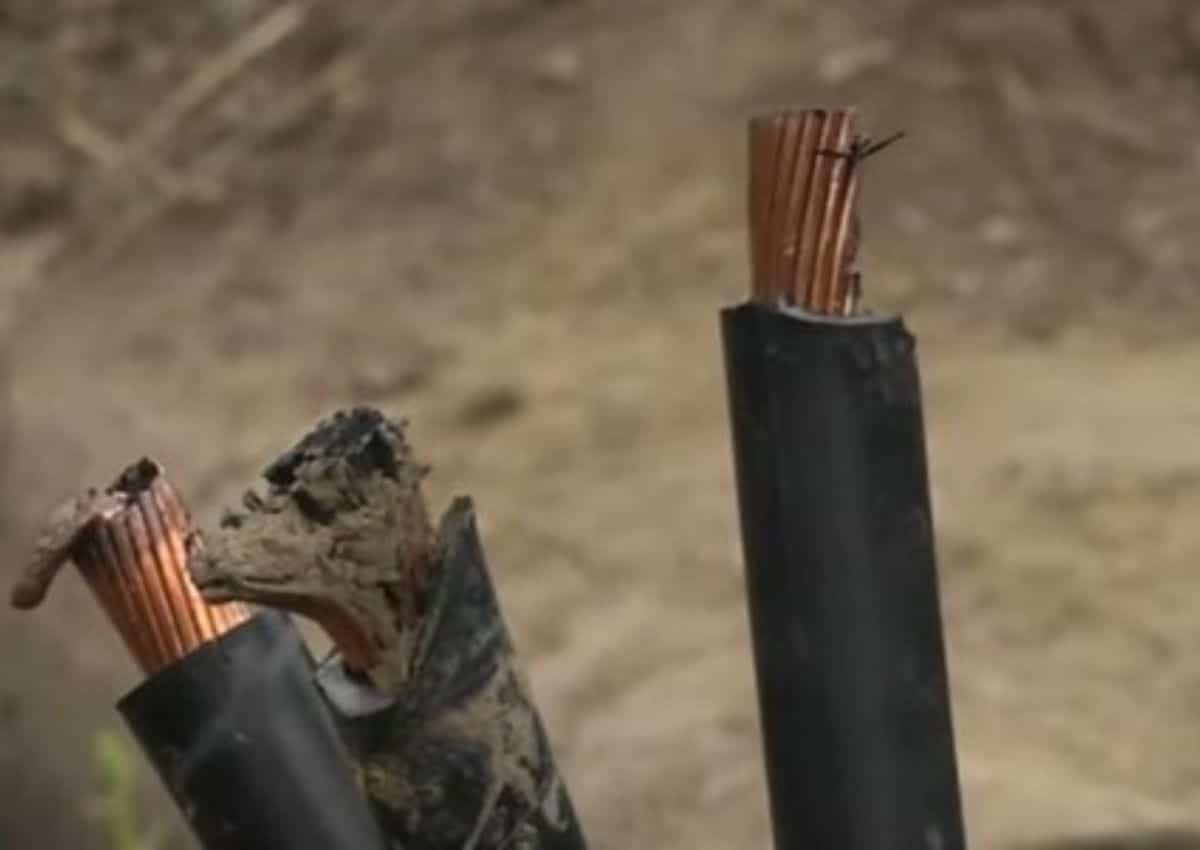 Tension erupted in Mdantsane after police fired rubber bullets to disperse an angry crowd that had gathered outside a house suspected to be the scrapyard where cables stolen from Cecilia Makiwane hospital (CMH) were sold.

Community crime watch forums in Mdantsane, Eastern Cape, have described the scourge of cable theft as crippling and out of control.

So much that residents began forming crime-fighting units to combat both cable theft and other crimes.

Drama started on Thursday evening when the forum apprehended two suspects believed to be the ones who stole cables on Thursday. They were beaten up and taken to the same hospital they are suspected of stealing from.

Police arrived on Friday as the local crime forum led a raid on the house, which was broadcast live on television.

Earlier this week, Task Force, one of the units, raided a scrapyard in the NU9 area that was suspected of buying stolen copper cables and other metals.

Yonela Dekeda, Eastern Cape Department of Health spokesperson said: “The suspects were injured during the apprehension by community members, resulting in them being treated at the very same hospital they are suspected of stealing from.”

Eastern Cape MEC for Health Nomakhosazana Meth has welcomed the swift action by the Mdantsane Forum on Thursday.

“This is what active citizenry looks like, so we are happy that the Mdantsane community took a stand and apprehended the alleged criminals. We applaud them for being patriots. However, we caution people against taking the law into their own hands,” Meth said.

“We now hope that the police will build a solid case against the suspects and help the state prove beyond reasonable doubt that the men are indeed behind the vandalism and theft of electricity cables at the hospital.

“Vandalism and stealing electricity cables of a hospital is tantamount to premeditated murder, because we deal with life and death situations. Such criminality and thuggery also exposes the department to possible medico-legal claims should anything happen to patients. We are happy that this time no one lost their lives because of this,” Meth added.

Horoscopes and Lucky Numbers for 21 January 2023