The Independent Re-Authentication Report found that the CEO has a case to answer regarding his qualifications. 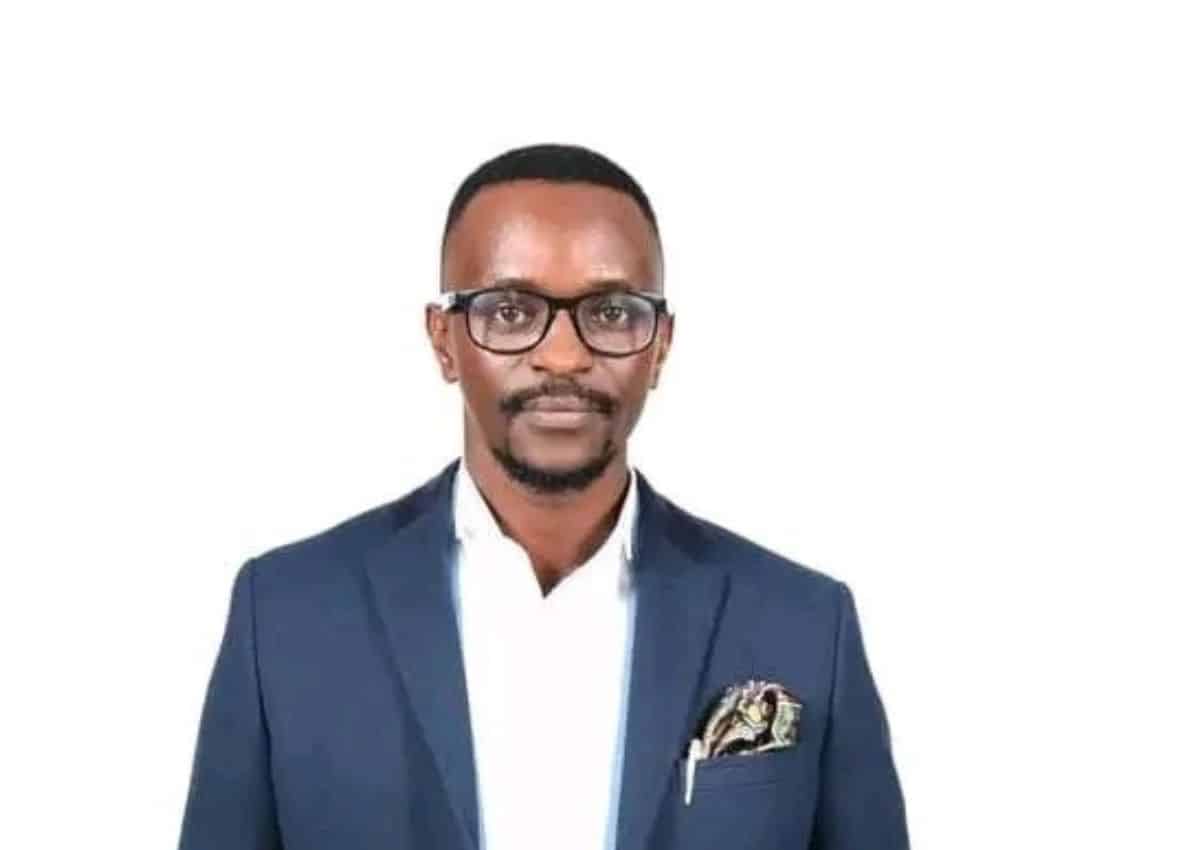 The CEO was placed on special leave in November last year after his qualifications came into question.

In a statement released on Friday, JRA said Mahanuke’s credentials had been presented to the board at a special meeting which convened in December last year.

According to the statement, the Independent Re-Authentication Report found that the CEO has a case to answer regarding his qualifications.

“This has led to the board’s resolution to place the CEO on suspension as he had previously been placed on leave. At this stage, the board is not at liberty to reveal the preliminary findings as this matter has now been handed over to a firm attorney to handle. The legal counsel has committed to stringent timelines which will ensure speedy finalisation of this matter,” said JRA chairperson Thabo Motloung.

Mahanuke hit the headlines after the Daily Maverick published an explosive article about his lack of tertiary qualifications.

In the article, the publication stated that Mahanuke claimed to have a master’s degree in “Competitive Intelligence” from ACI College, Harvard Business School that seemingly doesn’t exist.

Mahanuke also has an honorary doctorate from the Trinity International University of Ambassadors, but it was found that the doctorate can allegedly be bought for a small “support honorarium”.

The city confirmed that Mahanuke was appointed based on the qualifications he obtained; a National Diploma in Mechanical Engineering and BTech in Operations Management.

However, the minimum requirements for the post were bachelor’s degree in Operational Management or business or engineering or relevant NQF Level 7 equivalent.

Meanwhile Motloung said while the process to investigate the credentials is underway, the board said it is not letting the unfortunate situation detract from the day-to-day running of the JRA.

“Operationally the business continues uninterrupted with our immediate priority being the repair of all the damage roads infrastructure caused by the recent heavy rains and flooding which we experienced in December 2022,” Motloung added.

UCT academic staff to go on strike over wage disputes