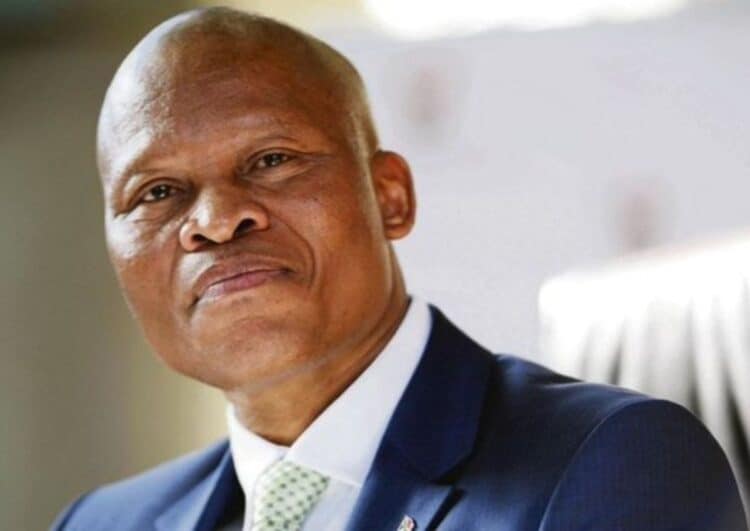 Former Chief Justice Mogoeng Mogoeng says he believes that someday he will become the president of South Africa.

The former head of the Constitutional Court (ConCourt) says the “prophecy” about his presidency wasn’t only belived by himself, but by various people who lived as far away as New York in the United States of America.

However, Mogoeng says he doesn’t know when the prophecy will come true, adding that he is not starting a political party any time soon nor lobbying to become president.

Mogoeng made a rare public appearance at a gala dinner hosted by the Southern African Institute of Government Auditors on Thursday.

While addressing the media following his speech, Mogoeng addressed the lingering question of whether he would run for president.

The retired judge had appeared in an online video few months ago, seemingly being endorsed by an unregistered political party, the African Alliance Movement.

In the video, Mogoeng doesn’t speak despite being mentioned as possible party leader.

Mogoeng on Thursday said there have been many prophecies from different people around the world who also want to see him become South Africa’s first citizen someday.

“There are so many prophecies, even today at the hotel where I was, one lady was crying tears saying: ‘sir I had a dream of you as president’.

“You don’t know how many messages I receive in one month, even from New York, saying we saw you being sworn in as president,” he said.