The illegal trade in vultures for traditional medicine called muthi, has become a threat to their existence 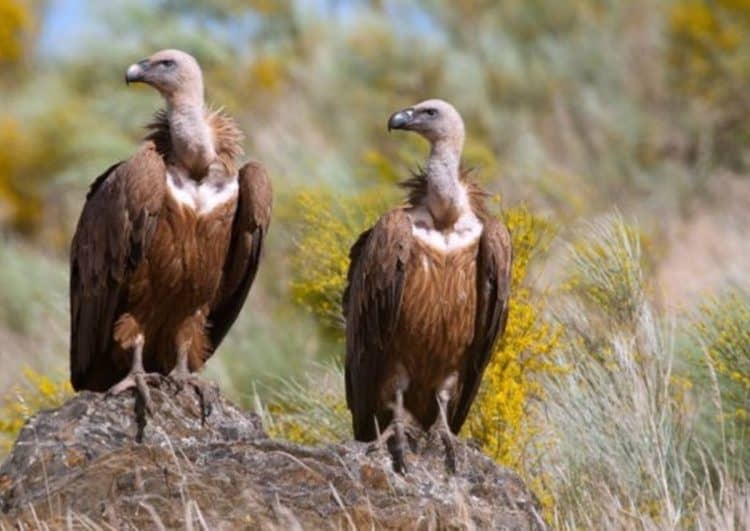 More than 100 vultures and a Hyena were found dead after feeding on buffalo carcass which appeared to be laced with poison in Kruger National Park.

Reports of the grim was made on Thursday near the park fence bordering a village. SANParks said a further 20 vultures were discovered at the poisoning scene and were in a very bad condition.

“Rangers on patrol discovered the carcass of a buffalo, which appeared to have been laced with poison. They also found over 100 dead vultures and a dead hyena likely to have fed off the carcass,” SANParks said.

The illegal trade in vultures for traditional medicine known as muthi, has become a threat to the existence of vultures. Two similar incidents were reported in the same area last year.

With the assistance of the Endangered Wildlife Trust (EWT), the birds were rushed to Shingwedzi and Moholoholo rehabilitation centres to receive treatment.

Yolan Friedman, CEO of the EWT and SANParks board member expressed her concern that: “given the critical status of vultures globally, poisonings at this scale places the species at increasing risk of extinction.”

SANParks spokesperson Ike Phaahla said the matter has been referred to the police for investigation.

“The scene has been cordoned off for further investigation and the carcasses have been burned to ensure that there are no further poisonings. Initial indications are that some of the carcasses were harvested for their body parts.”