Fire and Emergency services rush to a Benoni-based pre-school where a mother was set alight in her car, reportedly by her husband. 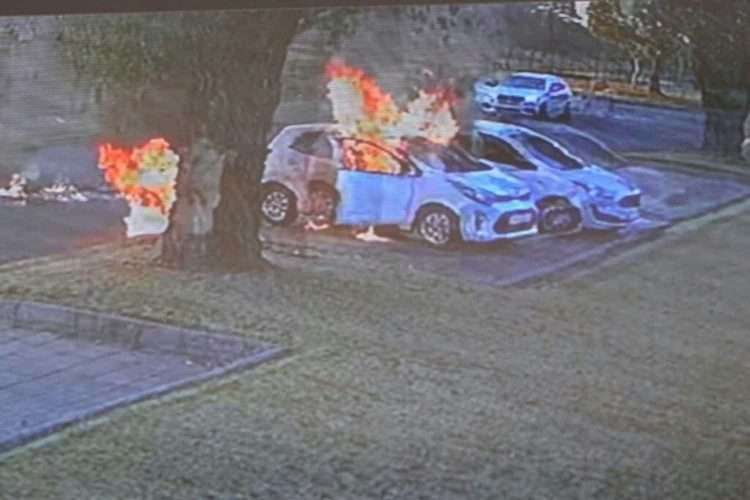 A mother from Benoni, Gauteng is the latest victim of gender-based violence after her vehicle was set alight with her in it. The mother, alongside another female victim, are currently fighting for their lives in ICU.

The car was “petrol-bombed” outside the pre-school

The horrific scenes took place in front of a pre-school in Benoni where the victim’s daughter attends school. It is understood that the male suspect, who is alleged to be the victim’s spouse, poured petrol over himself as well as the car. Then he proceeded to ignite the flammable liquid.

“It is believed that the man had poured petrol over a light motor vehicle with a woman inside. Another woman sustained her injuries when she tried to assist in removing the patient from the vehicle.” – ER24 statement.

Victims are now in hospital

ER24 arrived on the scene at 06:48 where the Provincial Fire Services were already in action. The male suspect suffered critical burns, while the two women were diagnosed with “serious burn wounds” after being set alight.

According to ER24, the patients received treatment and advanced life support on the scene before being transported to hospital.

Thankfully, no children or any other faculty members of the Benoni pre-school were injured or involved in this incident.

Why Algeria cut diplomatic ties with Morocco: and implications for the future