Lindiwe Sisulu trails behind David Mabuza and Dr Nkosazana Dlamini-Zuma, only managing to get 66 nominations. 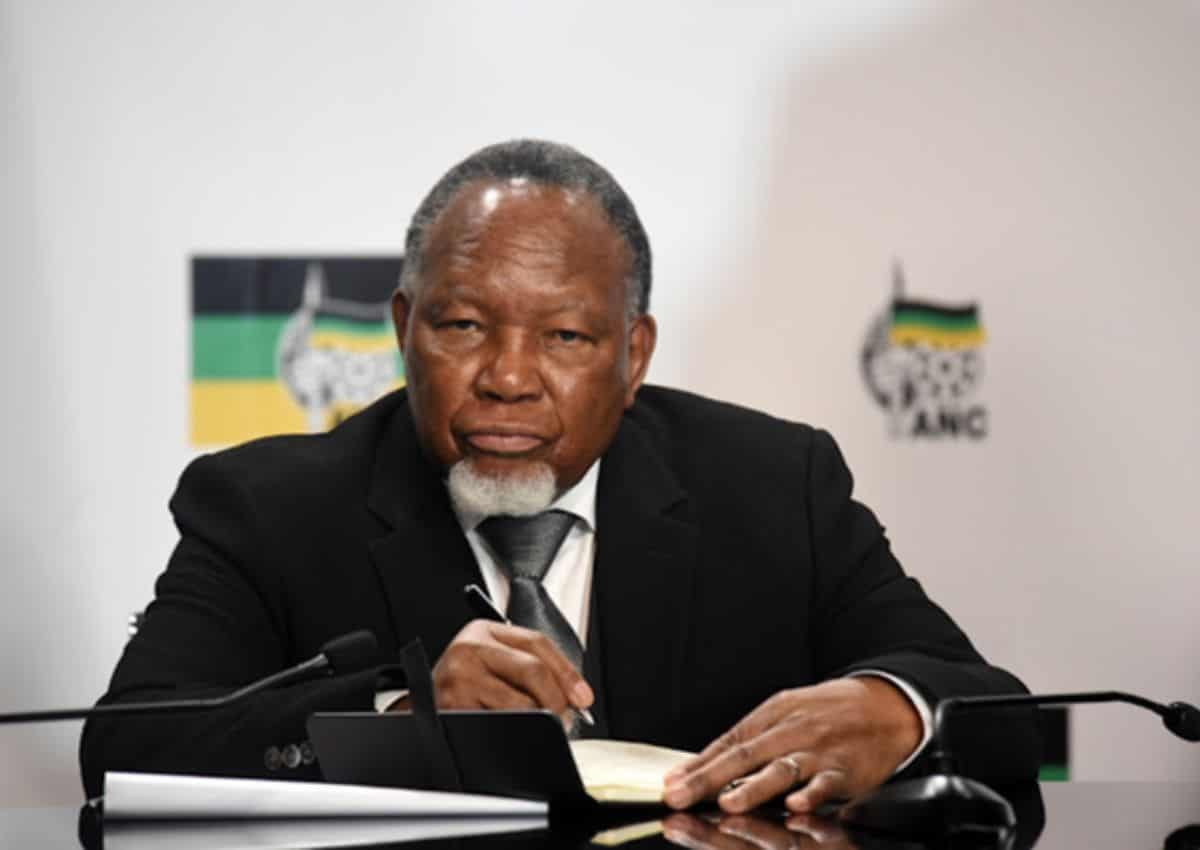 Kgalema Motlanthe responding to questions from members of the media. Photo via Twitter: @CapricornFMNews

The ANC’s electoral committee chairperson, Kgalema Motlanthe, says Tourism Minister Lindiwe Sisulu’s assertion that she qualifies to be in the top three nominees running for party president is “puzzling and preposterous”.

Sisulu trails behind David Mabuza and Dr Nkosazana Dlamini-Zuma, only managing to get 66 nominations.

In her letter, she claimed that her campaign team’s numbers did not correlate with the spreadsheet produced by the electoral committee and while she demanded to know what happened to her so-called missing nominations, Sisulu also insisted that she had met the 25% threshold to get on the ballot ahead of the December conference.

In response to Sisulu’s letter, Motlanthe clarified that her name had not been proposed because she had not received the highest number of nominations in any of the nine provinces, or three ANC leagues.

The ANC women’s league, Youth and Veterans Leagues, are treated as provinces at the conference.

Motlanthe added that the 25% threshold Sisulu alluded to provides for nominations from delegates at the conference.

“According to the official and verified records in possession of the electoral committee, you received a total of 66 nominations. You would have noted that two other, unsuccessful nominees received more branch general meeting nominations than you did.

“In light of this, your contention that you qualify to be amongst the top three nominees for the position of president is somewhat puzzling and preposterous,” he said.

The ANC will elect its new leadership between the 16 and 20 December.