Pule was found hanging from a tree in Roodepoort, west of Johannesburg, with a gunshot wound to her chest. 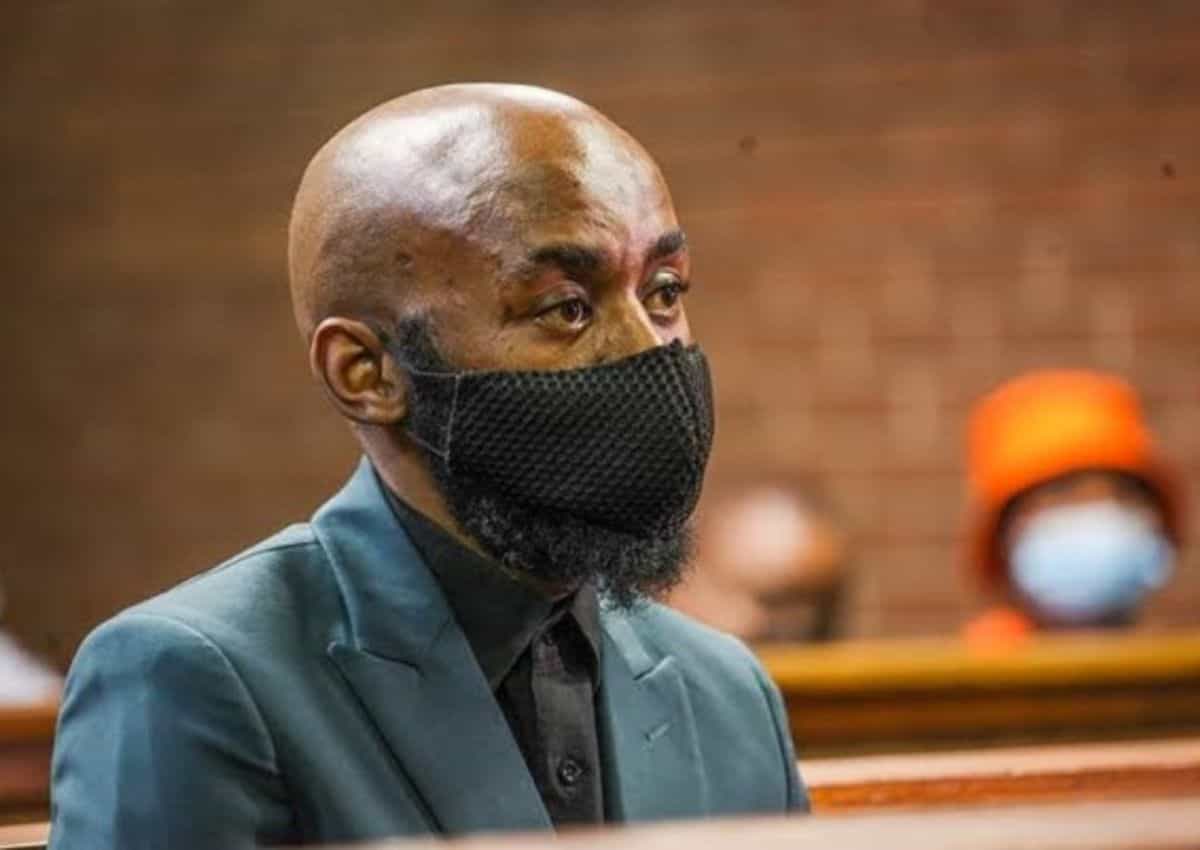 Nuthuko Shoba listening to the judge as his sentence was handed down. Photo via Twitter: @jozifm

Convicted murderer Ntuthuko Shoba will know on Monday whether he will be granted leave to appeal against his sentence for the murder of his girlfriend, 28-year-old Tshegofatso Pule, who was eight months pregnant.

Earlier in 2022, the court found Shoba guilty of orchestrating Pule’s murder by hiring a hitman to carry out the crime.

She was found hanging from a tree in Roodepoort, west of Johannesburg, on 4 June 2020, with a gunshot wound to her chest.

The 28-year-old beautician was murdered by self-confessed gunman Muzikayise Malephane, who in 2020 confessed to the killing and turned state witness.

Malephane claimed he acted under the order of Shoba, who offered him R70 000 to kill Pule because he didn’t want his then fiancée to find out about the pregnancy.

Malephane is currently serving 20 years in prison after being sentenced in February 2021.

During his appeal application in the Gauteng High Court in Johannesburg, Shoba’s lawyer, advocate Louis Barnard, argued that a different court might come to a different conclusion.

“This matter is open to different interpretations. Another court might view that and come to a different conclusion,” he argued.

“There was insufficient collaboration in Malephane’s evidence. I scrutinised, confirmed, and found he was a liar and a manipulator, said Barnard, who praised Shoba’s then-lawyer Norman Makhubela for doing a “sterling job”.

Barnard questioned the CCTV footage the defence submitted, which had shown that Shoba was outside with Pule for three minutes when Malephane, who she thought was an Uber driver, collected her.

The lawyer said the few minutes that Shoba was outside when Pule got into the car were not enough for him to have orchestrated the murder on that night, and there was a reasonable prospect that another court would come to a different conclusion.