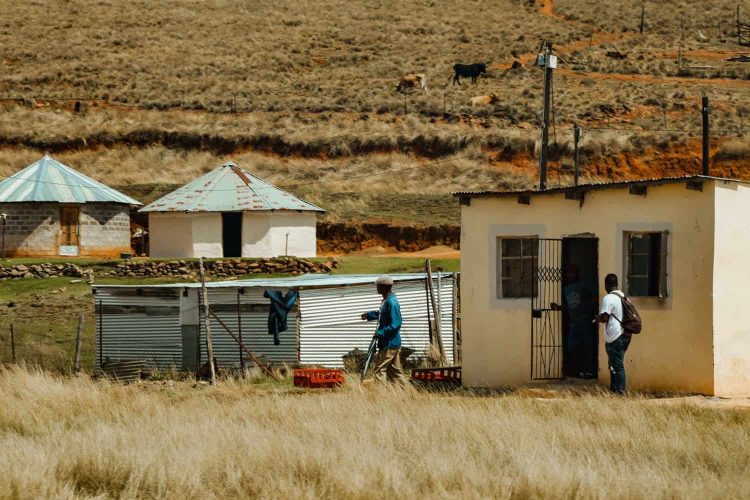 Photo by Jennifer Coffin-Grey on Unsplash

To achieve these objectives, it is necessary to strengthen municipal finances and investment. Good municipal governance is a prerequisite. Intermediate city municipalities have an important role to play, because urban development is critical for growth and investment. It may also reduce the pressure caused by urbanisation to metros.

Current outcomes suggest that South Africa’s municipalities are failing in many of these respects.

The consequences for the country are dire and widespread. Municipal failure not only affects large businesses. It also has an impact on households, small, medium and micro-enterprises and other investors in local economies.

Municipalities need to provide the infrastructure and basic services that support a favourable investment climate. Without this investment, deepening unemployment and poverty may follow. This has the further effect of eroding the local tax base, increasing municipal dependence on fiscal transfers and worsening South Africa’s already constrained fiscal environment.

Two examples illustrate how municipal failure can have a direct negative impact on local economic development.

The first is Clover, the food and beverage company. It has announced that it’s closing its cheese processing facility in Lichtenburg in the North West province. Production will be moved to an existing plant outside Durban in KwaZulu-Natal.

The company attributed the decision to ongoing problems with service delivery by the Ditsobotla Local Municipality. It specifically mentioned water and electricity outages as well as the poor quality of roads. The move is estimated to lead to 330 job losses in the Lichtenburg economy.

Another example is Astral Foods, one of South Africa’s largest poultry producers. The company owns a processing plant in Standerton in the Lekwa municipality. Astral took legal action against the municipality due to severe supply disruptions caused by disintegrating infrastructure. Power cuts and water shortages reportedly cost the company around R62 million in its latest financial year.

A court ordered the municipality to submit a long-term plan to repair and improve the infrastructure.

But this didn’t improve outcomes. Earlier this year a new court order was issued. This required national government and the treasury to intervene and prepare a financial recovery plan.

The scale of the problem

The population density, potential economic activity and resource base of intermediate city municipalities suggest that good local government could unlock substantial economic opportunities in these hubs.

Creating economic opportunities in intermediate city municipalities may also reduce some of the service delivery pressure caused by urbanisation to metros. It may help create a less skewed spatial distribution of economic activity and opportunities.

It is important to remember that municipalities have varying blends of service delivery responsibilities across rural and urban zones. They face different opportunities in terms of access to revenue. Hence, not all face an equal set of challenges.

In addition, municipalities form part of the broader architecture of government. They are therefore interdependent on national, provincial and district government functions. They also need entities such as the power utility Eskom and the water boards to function properly. Municipalities cannot influence local economic development in isolation from these agents.

We look at service delivery and explain how issues in supply chain management and the audit process can cause poor or non-delivery of basic services. We also highlight some financial performance metrics that contribute to poor outcomes. Examples include low expenditure on repairs and maintenance and inadequate debt collection rates.

Finally, personnel vacancy rates are high. And there is a lack of competencies. Political influence and interference in the appointment of managers and other municipal executives contribute to the problem.

It is important to ensure that professionals have the necessary qualifications.

It may help if municipal managers are required to register with professional bodies. What may also assist is ensuring that appointments are merit-based and made without undue political influence. This is particularly important within the administrative arm of local municipalities.

Also, a mechanism that sanctions or removes municipal officials from their positions if they are consistently underperforming might contribute to better outcomes.

Supply chain management and audit processes need to prevent fraud and corruption. But they shouldn’t hamper spending. Nor should they shift the focus away from core municipal functions. The need to find a less cumbersome supply chain management process is critical. This should have a stronger focus on strengthening financial management and responsibility for service delivery. It wouldn’t simply focus on the minutiae of compliance and post-facto audit interrogations.

The regulatory system should enhance rather than paralyse service delivery.

There is a need for better management of inter-jurisdictional collaboration between the players. They include municipalities, water boards, provinces, Eskom and national departments.

But not all municipalities have the skills to manage such projects. Many may need technical support. These initiatives should be planned well and should not be the consequence of inadequate capacity or skills within municipalities. These considerations could contribute to better outcomes and improved service delivery.

The important developmental role that intermediate city municipalities can play in creating employment and stimulating economic growth suggest that these areas in particular should be prioritised.

This article is an extract from South Africa’s municipal challenges and their impact on local economic development, a research note published by the Bureau for Economic Research at the University of Stellenbosch.