It's easy to get caught up in our own way of living and speaking. Continue reading for some perspective on how many amazing languages there are around you. 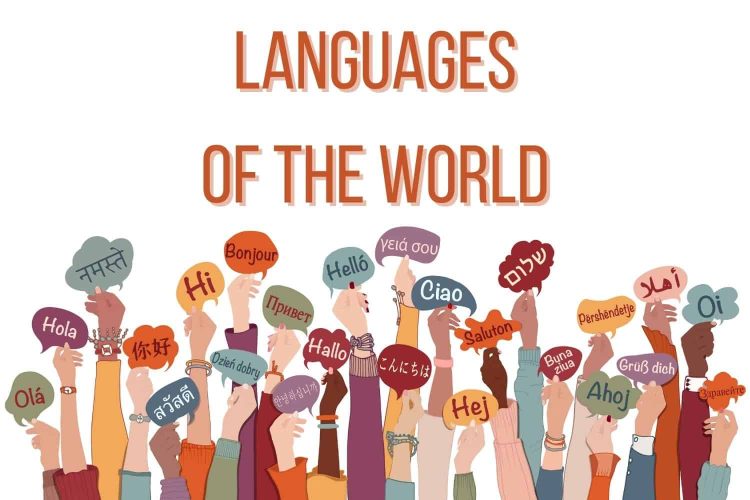 Can You Guess: How many languages are in the world? Image: AdobeStock By melita

According to Ethnologue, there are 7 139 languages spoken in the world today. And still, that number is constantly changing as we’re learning more about the world’s languages every day.

Most languages belong to a family

In the world of linguistics, a “family” is a group of languages that can be proven to be genetically related to one another. English, for example, belongs to the Indo-European family. It is easy to assume that a good proportion of the world’s spoken dialects belong to this family. Especially, when considering how widely the Indo-European dialect is distributed geographically.

However, this is not the case. Even though there are about 200 Indo-European dialects, there are undoubtedly more families of languages ( ± 250) than there are members of the Indo-European family.

Death of the spoken word

Languages are ever-changing since they are spoken by communities whose lives are shaped by today’s rapidly changing world. According to studies, 40% of languages are now endangered, with many of them having less than 1 000 speakers left. Also, around a quarter of the world’s spoken dialects have fewer than a thousand remaining speakers.

A key factor that plays a huge role in languages dying, is education. When a spoken word stops being taught to children its rate of survival never looks good. And based on current circumstances, linguists are now able to estimate that ± 3 000 languages will die out within the next century.

When a spoken word dies, a world dies with it. A community’s connection with its past and traditions is lost as one of the main components of the culture is abandoned.

ALSO READ: Do you know: what is the largest museum in the world?