Only one South African citizen still remains in Afghanistan, after 35 South Africans have already been evacuated safely. 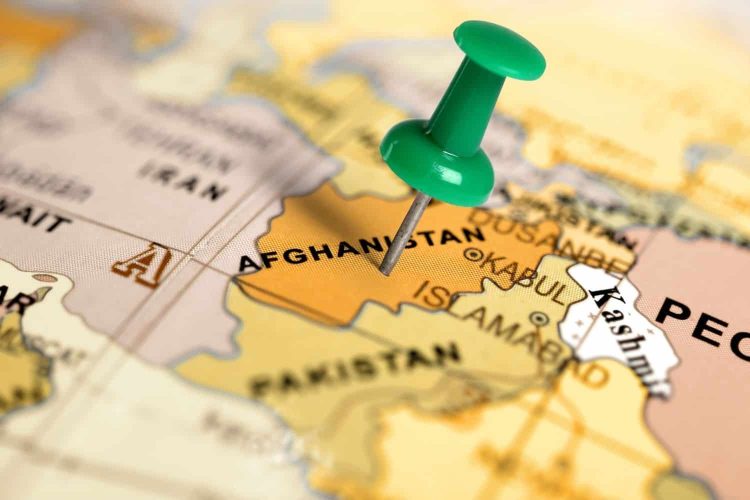 The department of international relations and cooperation (Dirco) has confirmed that only one more registered South African citizen still remains in the capital of Afghanistan.

“The one remaining South African is working in Kabul and will remain there for the foreseeable future,” the department said.

Since the Taliban seized the capital, 35 South Africans were assisted to leave Kabul on various evacuation flights. Dirco has noted that there could be other South Africans still remaining in Afghanistan. However, according to the department, these would be individuals who have not registered their presence with the SA High Commission in Islamabad, Pakistan, or its headquarters in Pretoria.

On the 1st of September 2021, Dirco confirmed that the South African government was not in a position to accommodate Afghanistan refugees who have sought refuge in Pakistan.

“The government is unfortunately not in a position to accommodate such a request. South Africa is already home to a substantial number of refugees and is seized with addressing their needs.”

Sadly, thousands of people are desperate to escape after the Taliban took over and most of them have been left stranded. Reportedly, more than 114 000 people have been airlifted by the US from Kabul airport in the past two weeks. And US President Joe Biden has since defended his decision for American troops to leave Afghanistan.