Head Office and Provincial Anti-Corruption Investigation Units get commended for their swift response in regards to a corruption case involving a sergeant. 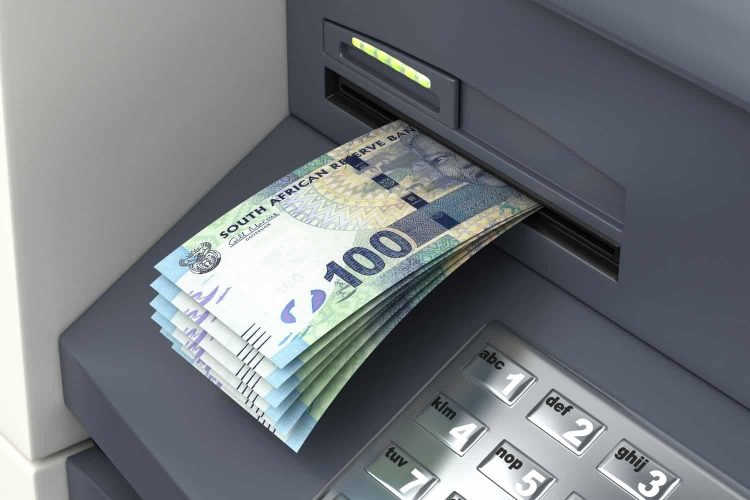 Police Sergeant arrested for demanding a bribe of R7000. Image: AdobeStock By selensergen

In June 2021 a case of drunken driving was registered at Hartbeespoort Dam police station. Sergeant Thamage was allocated to investigate the case. According to the report, the sergeant demanded R7000 from the accused in exchange for withdrawal or disappearance of the case docket. However, instead of abiding by the sergeant’s demands, the accused immediately reported the matter to the police.

As a result, the Anit-Corruption Investigation unit apprehended Thamage soon after he collected the R7000 cash from the accused. The sergeant was granted R1500 bail when he appeared before the Brits Magistrates’ court on the 2nd of September. He is set to reappear in court on Friday, 29 October 2021.

Provincial Commissioner, Lieutenant General Sello Kwena commended the Head Office and Provincial Anti-Corruption Investigation Units for their swift response. The Lieutenant once more cautioned SAPS employees that corruption and any act of criminally cannot be tolerated. He continued by saying that those who choose to misuse the powers bestowed upon them as law enforcement officers, will be exposed and brought to book.