The investigation centres on a procurement scandal from the state capture era. 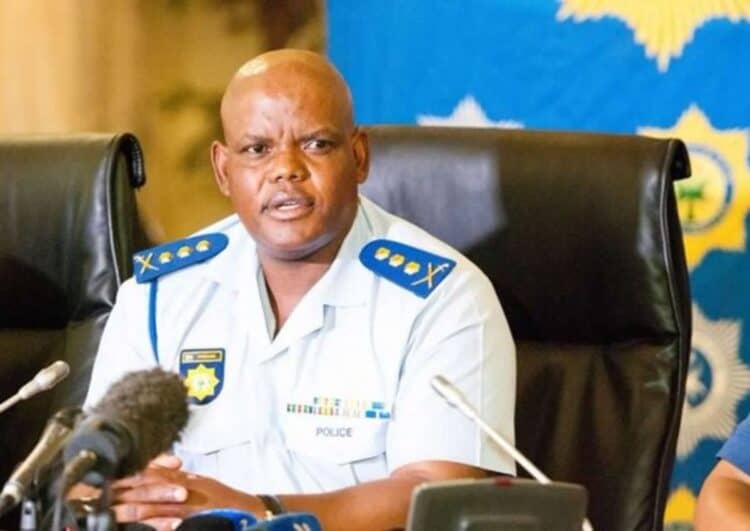 According to News24, former national police commissioner Kgomotso Phahlane was among those who were arrested for the 2016 tender fraud.

The six suspects also include two businessmen who were arrested on Monday in Durban, Bloemfontein and Durban.

The suspects were arrested on Monday night and Tuesday morning. They face charges of fraud, corruption and theft.

“The arrests are a result of joint stakeholder co-operation between the Investigating Directorate (ID) and Ipid secondments assigned to the ID,” said Seboka.

The investigation centres on a procurement scandal from the state capture era, in which the cop spook division manipulated procurement processes for a R54 million splurge on social media monitoring tools and telephone encryption software.