The police officer was released on R3000 bail to allow for further investigation. 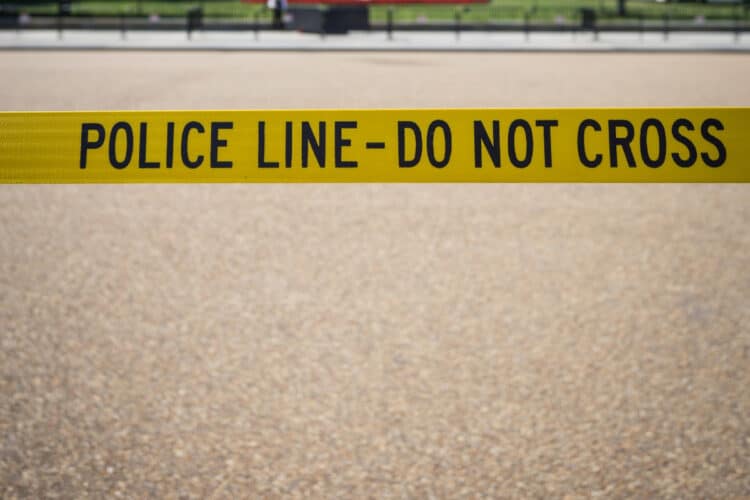 A police officer from Durban Harbour police station is facing murder charges after she allegedly shot and killed her boyfriend after finding a condom receipt in his trousers.

The officer made her first court appearance on Tuesday for the alleged murder of her boyfriend over the weekend.

According to the Independent police investigative directorate (Ipid), the shooting took place in Woodlands on Sunday.

“It is alleged that the officer had an argument with her partner after she found a receipt for condoms in his trousers. The confrontation led to the fatal shooting of the victim. A state pistol was used to commit the crime,” said Lizzy Suping, the Ipid spokesperson.

The police officer handed herself over after the alleged incident. She was arrested and made a brief appearance in court on Tuesday, where she was released on R3000 bail to allow for further investigation.

Suping said the case was postponed to 10 October 2022. “The officer has not pleaded to the charge.”

Meanwhile, there was jubilation outside Camperdown Magistrate’s Court after the police officer accused of murdering his wife was denied bail.

After a month-long bail hearing, sergeant Mthokozisi Nene, a court orderly at Hammarsdale Magistrate’s Court, was denied bail on Wednesday.

The State’s evidence, which was led by investigating officer Captain Bathabile Mdladla, revealed that the list of witnesses included the suspect’s 12-year-old daughter and mother-in-law, whom the court agreed the suspect could be a danger to.

The case was postponed to 30 September for further investigation.