The boy was playing with a group of children when he was attacked and killed by two pit bulls. 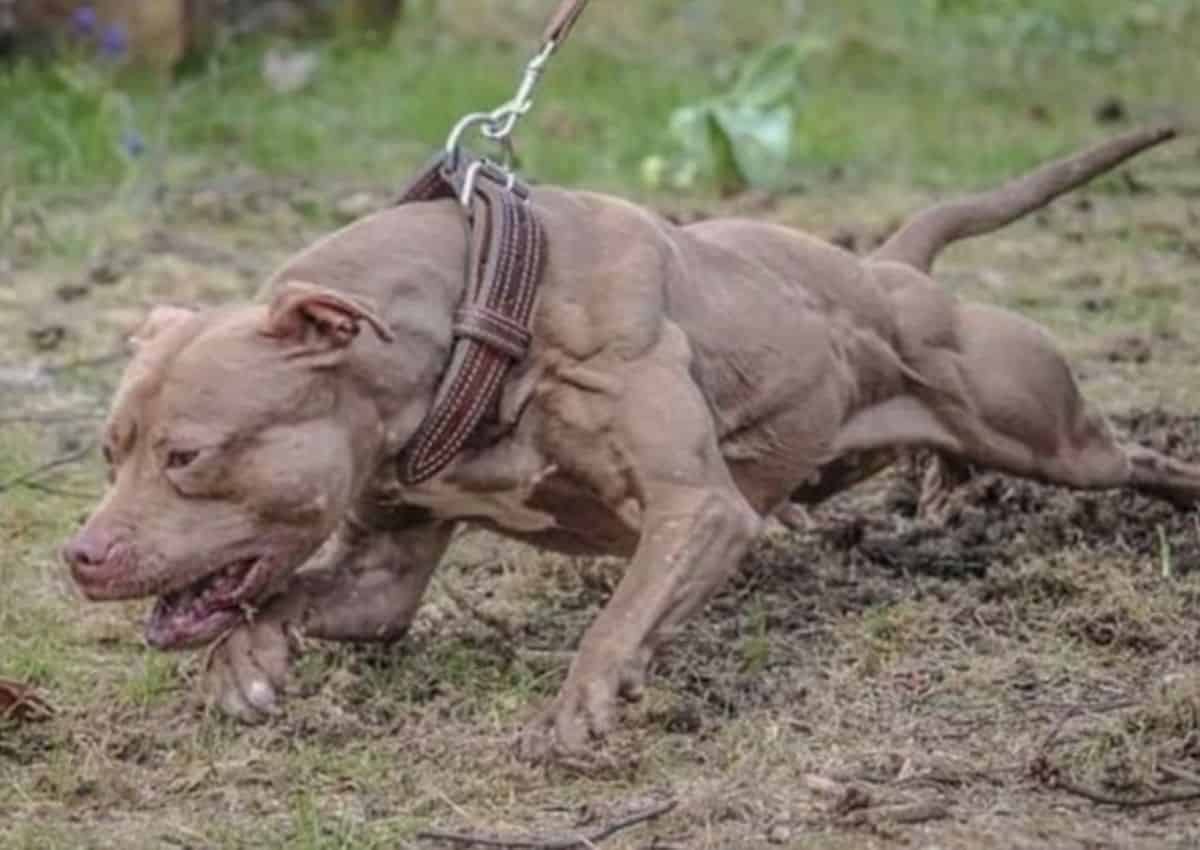 Residents of Phomolong in the Free State have turned on a pit bull with spades and stones before setting it alight after it mauled a three-year-old boy to death.

The attack on the toddler took place in Sekoti-Mpate on Sunday morning.

Police say the boy was playing with a group of children a house in Sekoti-Mpate on Sunday morning when he was attacked and killed by two pit bulls.

Captain Stephen Thakeng confirmed the incident. “Two pit bull dogs attacked a three-year-old and mauled him to death. At this stage we are investigating an inquest.”

“The angry residents wanted to kill both dogs and attack the owner of these two pit bulls. Members of Welkom Public Order Policing were summoned to the scene and removed the owner to a safe place.”

The angry mob then turned on the SPCA staff who responded to the incident, said Virginia SPCA’s Ernest Khakhau.

“We had to vacate the place because we were attacked. We left one dog there. The other dog had managed to escape, and we removed that dog, which has been euthanised,” Khakhau said.

Thakeng stated: “We can confirm that the staff of SPCA was attacked by angry residents, but nobody got injured. Member of Welkom Public Order Policing and Hannenman SAPS managed to rescue them.”

He added that locals attacked the dog that was left behind, hitting it with garden spades and stones before setting it alight.

Meanwhile, just last week, an eight-year-old boy was mauled to death by a pit bull at his home in Bloemfontein. That dog also belonged to the child’s neighbour, police said.

The boy was playing in his yard in Vista Park when the dog jumped over the fence and attacked him.

There have been calls for pit bulls to be banned as domestic pets in South Africa as the number of attacks increases.