After 30 rhino horns were found, police investigated and found that one of their own officers were involved in the illegal act. 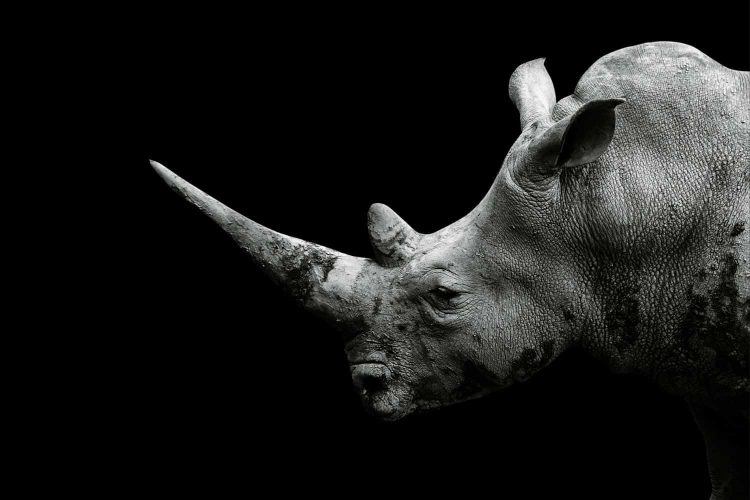 In May 2019, a 53-year-old Warrant Officer attached to the Serious Organised Crime Investigation in Gauteng, was accused of being involved in illegal dealing in rhino horns.

The Warrant Officer and his 39-year-old female accomplice allegedly dropped off a consignment in a warehouse at Pomona declared as wine. The consignment was destined for Kuala Lumpur in Malaysia.

The Hawks’ investigation team focussing on endangered species were soon alerted about the suspicious wine consignment. Upon arrival at the warehouse, the authorities searched the wooden crate. The crate contained wine and, wrapped in plastic, 30 rhino horns were found concealed under the crate.

The crate and its content were immediately taken to Forensic Services for analysis. And upon further investigation, police were able to positively identify shipment senders, a police official and a court interpreter. Thereafter, warrants of arrest were issued for their apprehension.

Both suspects were successfully arrested

An intelligence operation was conducted yesterday, 16 September, in Brakpan and Basonia. Both suspects were successfully arrested. Police were able to seize documents and electronic gadgets for further investigation.

The suspects will be facing charges of illegal dealing in rhino horns as well as contravention of the Customs and Excise Act. Further sentencing will be awaited by the Palm Ridge Magistrates’ Court.