The matter regarding mathematics paper 2 has been resolved. 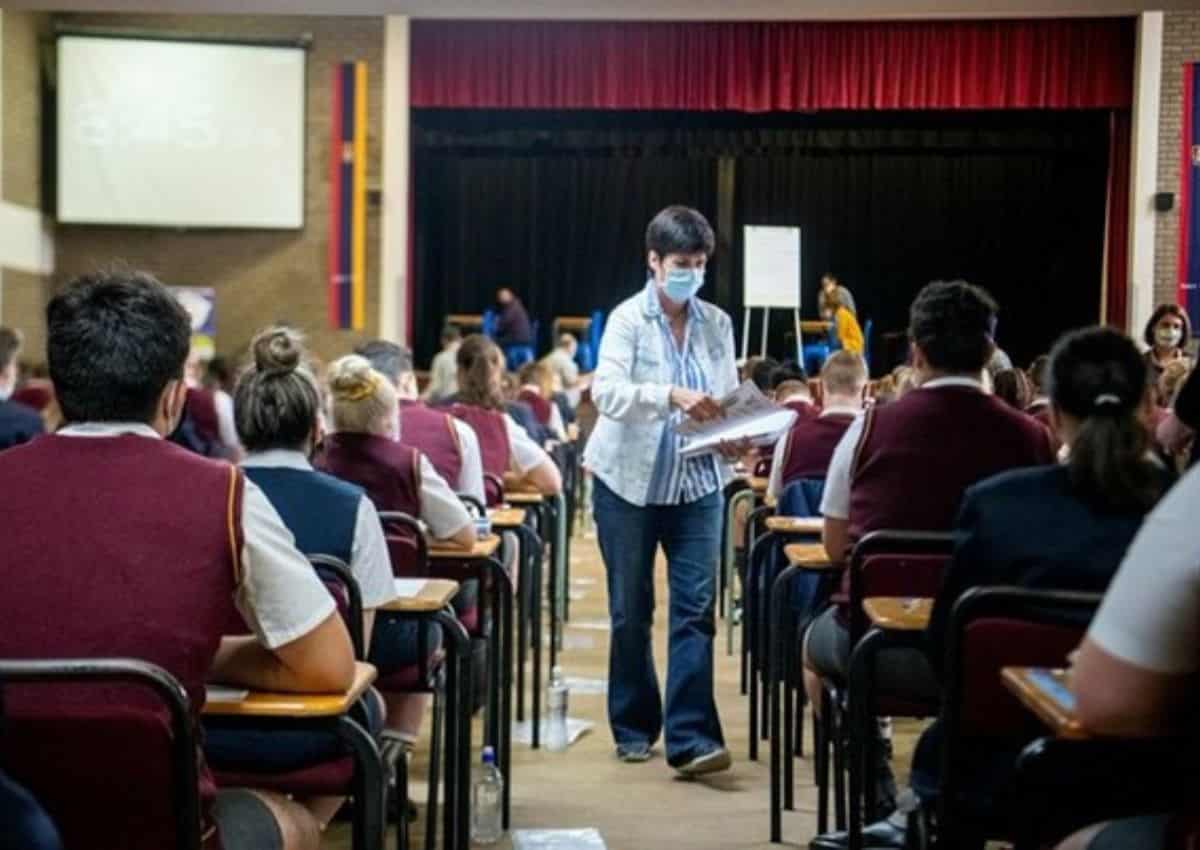 The Department of Basic Education has confirmed that the problematic question on the Grade 12 Maths paper 2 will be excluded from the marking process.

This after there was a nationwide outcry from pupils and teachers who found the question unsolvable.

The basic education department announced on Sunday the “matter regarding mathematics paper 2 has been resolved”.

Earlier in November, the department said it was reviewing Question 5.1 which was out of seven marks after a number of learners and teachers complained that it did not make logical sense.

On Sunday, 4 December 2022, the Department of Education gave feedback and said the question was found to be faulty and will not be included in the marking process. Furthermore, the question paper will be marked out of 43 and will be scaled up to 150.

Spokesperson Elijah Mhlanga said the seven-mark question “was found to be faulty” and will be excluded by markers.

“The question paper will be marked out of 143 and the mark will be upscaled to 150.”

Exams quality assurer Umalusi recently appointed a three-member panel to probe what led to the inclusion of the “problematic” question.

Mhlanga said at the time the suspected error was reported countrywide after the paper had been written.

Following complaints that flooded, Mhlanga confirmed that the department would investigate the matter.

“There are concerns that have been raised by different people… We have recorded it for thorough investigation and until such time relevant committees have sat down to study the question paper and make a declaration of an error, I am not in position to say that” Mhlanga said.

Umalusi spokesperson Biki Lepota said the panel had been specifically tasked to investigate how the error crept in and why it was not detected between the examiners and internal and external moderators up to the printing stage.