The reasons will be shared on 16 January 2023 during the media briefing on the approval of the release of the 2022 exam results. 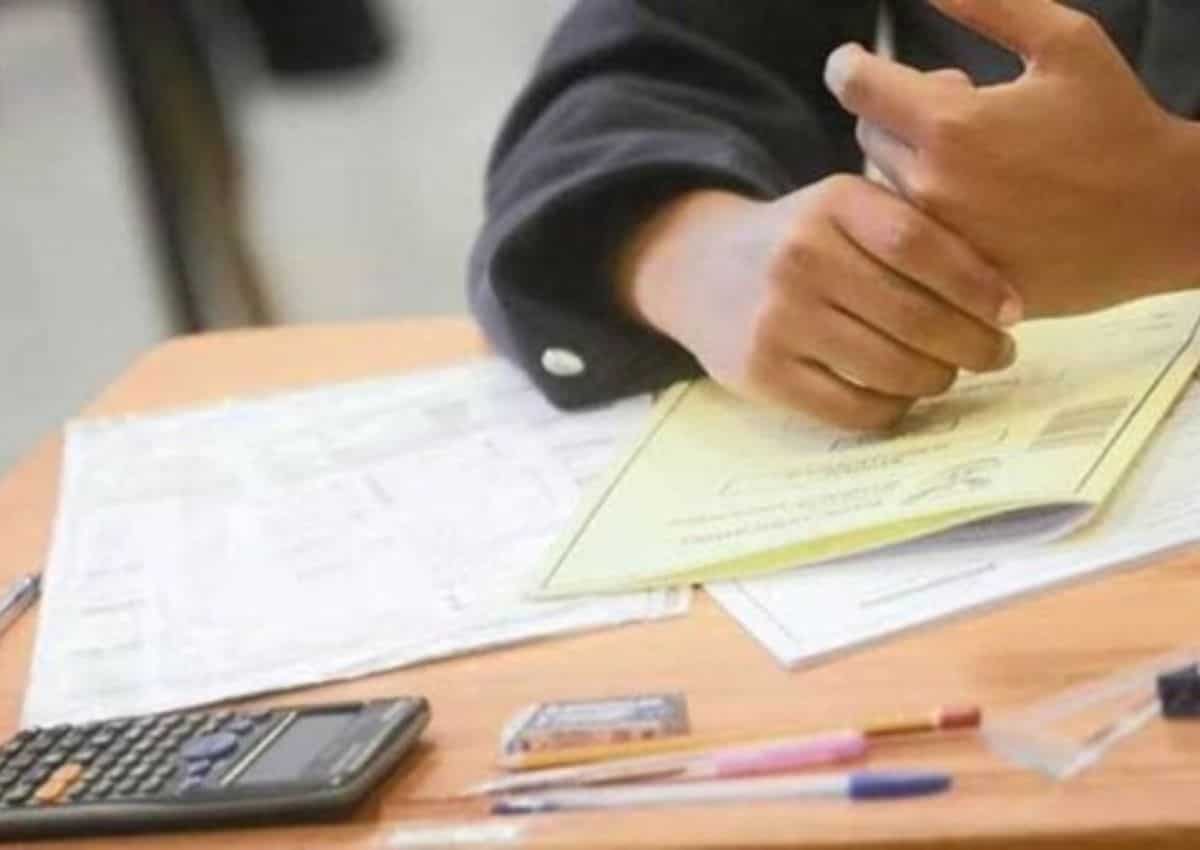 Learner gets ready to write a mathematics exams. Photo via Twitter: @StarFMNews919

Umalusi, the Quality Council for General and Further Education and Training, has established a three-member independent panel to investigate the reasons that led the inclusion of the problematic Question in the 2022 matric final Mathematics Paper 2.

The National Senior Certificate was written on 7 November 2022.

Quality assurer Umalusi said on Tuesday the investigators would also look into how the error went unnoticed by examiners and moderators who assessed the matric exam papers before they were sent to print for distribution.

In a statement Biki Lepota, Umalusi spokesperson said: “In other words the focus is on the entire value chain: all the processes that the question paper was subjected to during the stages of its development, quality assurance and printing.

Lepota said the panel has the mandate to fully investigate the matter and submit its final report to Umalusi.

“The report will be shared publicly on 16 January 2023 during the media briefing on the approval of the release of the 2022 examination results of the different assessment bodies,” he said.

Dr Mafu Rakometsi, Umalusi CEO said: “Umalusi wishes to restate two points. The first is that the investigation will in no way delay the release of the NSC results. As per the approved schedule, the results will be approved on 16 January 2023 by the Executive Committee (EXCO) of Umalusi Council and the Minister of Basic Education will release the results to the public on 19 January 2023.”

Secondly, he said Umalusi “wants to reassure the public that it will do everything humanly possible to ensure that no candidate is disadvantaged by the error in Question 5.1”.