Education MEC Panyaza Lisufi said the timing of the "unrest" was concerning because it coincided preliminary exams for grade 12 learners. 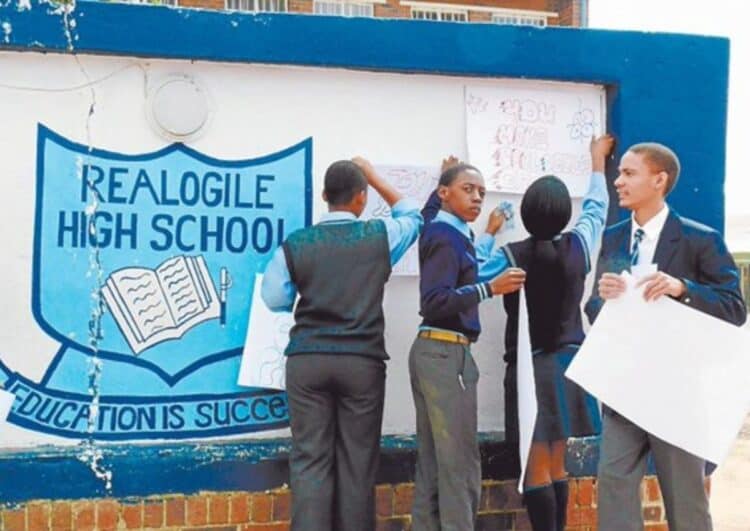 The Gauteng Department of Education has expressed concern following the unrest that broke out by learners in Alexandra after the deputy principal of Realogile High School was allegedly stabbed on Wednesday.

Department spokesperson Steve Mabona said they were concerned about the schooling disruptions that followed.

“Reports alleged that pupils from Realogile High School ran amok in Alexandra on Thursday morning, marching to five other high schools in the area, removing pupils from their classes and mobilising them to join their march. All this in solidarity with their deputy principal, who was allegedly stabbed by a pupil with a pair of scissors on school premises. More so, pupils were also demanding for safety at their schools,” Mabona said.

“Reports state that the pupil was called into the office for reported misconduct. He allegedly stormed out of the office and returned with two pairs of scissors, with which he began chasing and assaulting both the principal and the deputy principal.

“The deputy principal allegedly sustained injuries and was rushed to a local medical facility. Fortunately, his condition improved, and he has since been discharged. However, this incident has angered the school community of Realogile High school and is suspected to have been the driving force behind today’s unrest,” Mabona added.

Education MEC Panyaza Lisufi said the timing of the “unrest” was concerning because it coincided with preliminary examinations for grade 12 pupils.

“We note with serious reservations the unfortunate disruption of education, more so since our Grade 12 learners are currently busy writing their preliminary examinations.

“As the department, we are working tirelessly to ensure that learners are safe in all our schools. Indeed, it is concerning that some learners were reported to have even brandished firearms during the said unrest. We urge all learners to refrain from acts of misconduct at our schools and use the appropriate channels to raise important matters,” said the MEC.